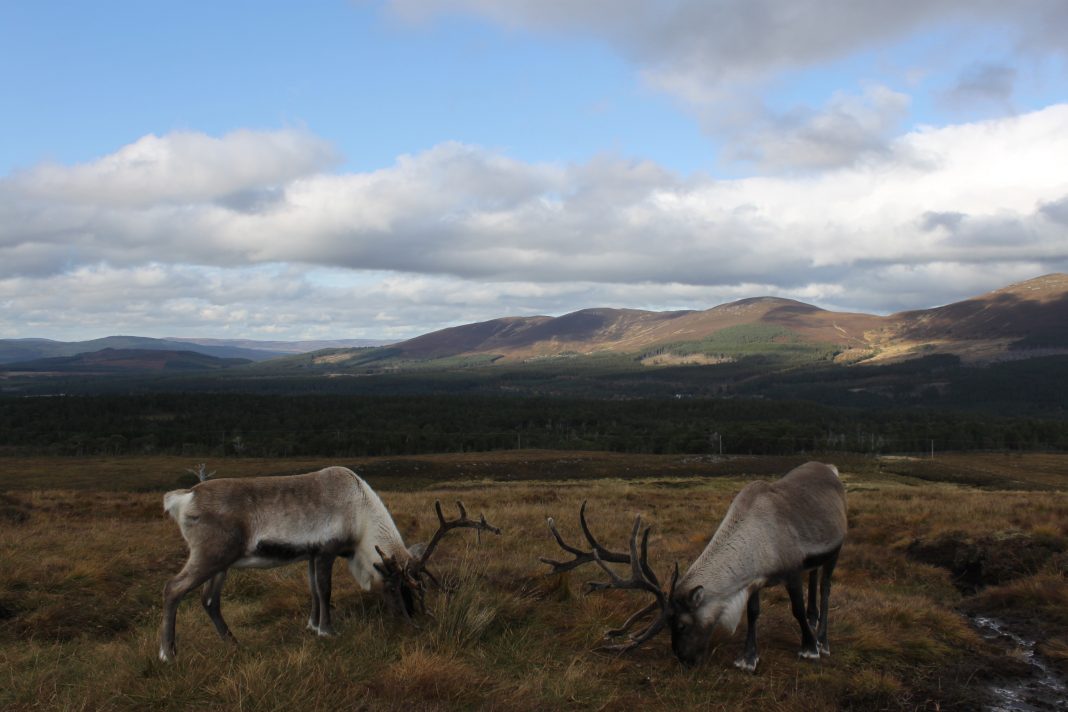 RECORD HIGH APPLICATION NUMBERS FOR THE YUKON – The Yukon is experiencing record high numbers of applications for big game permit hunts. Compared to last year, hunter applications have increased by 28%, according to The Narwhal.

This year, 6,073 applications were submitted for the 2020-21 season compared to 4,746 applications submitted last year to take part in the hunt for goat, sheep, elk, moose, caribou and deer.  Eric Schroff, director of the Yukon Fish and Game Association, is led to believe the novel coronavirus could be having this effect.

“There’s uncertainty around the fall time and they want to make sure they have something to do. They may choose to go on a hunting trip this year instead of going to Maui.” – Eric Schroff

Additionally, Schroff suggests new Yukon applicants may be looking to acquire an additional source of meat during the upcoming winter months. In an effort of self-sustainability and proactive food storage planning, hunter numbers have seen an increase throughout the U.S.

The Yukon permit hunt takes place on the Crown and First Nations’ settlement lands. Where First Nations control the surface and subsurface rights, hunters are required to have written permission from the First Nation. Conservation is the driving force behind permit hunting. For big game with biological herd limits, only a certain number of permits are distributed. Currently and consistently, they’re at 270 permits available for all six species.

The permit hunt open season begins August 1 through October 31. Environment Yukon and the Yukon Bureau of Statistics are currently determining how many of each species will be hunted. Yukon hunters should note there are changes to the permit hunt authorization including an increase in the number of Takhini elk permits (from two to four) and allocation of Game Management Zones by Sheep Management Units to reflect sheep population and movement.

What do you think of the increase in hunter numbers this year? Let us know in the comments!