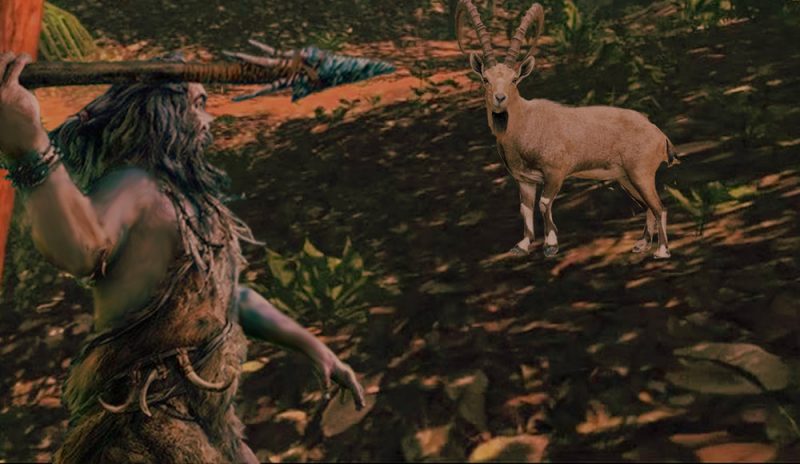 10,000-YEAR-OLD SHEEP HUNTING CAMP – The discovery of a special-purpose hunting camp has been confirmed by the University of Toronto Anthropologists. After analysis, the bones taken from the hunting camp, Nachcharini Cave, are predominately sheep and goat bones but included gazelle and deer bones. Anthropologists say the camp looks to have been a wild sheep hunting camp.

Nachcharini Cave is located in northeast Lebanon, near the Lebanon/Syria border and sit at nearly 7,000ft elevation. The Nachcharini Plateau region, in the Anti-Lebanon Mountains, is rich with archaeological history. Excavation began in 1972 by Bruce Schroeder but was halted in 1975 due to the Lebanese Civil War.

The hunting camp is dated in the Pre-Pottery Neolithic A (PPNA) period; roughly 10,000 to 8,000 BCE. Site tampering prevented confirmation in 1975. Thanks to modern technology, the bones were accurately analyzed to determine the age. 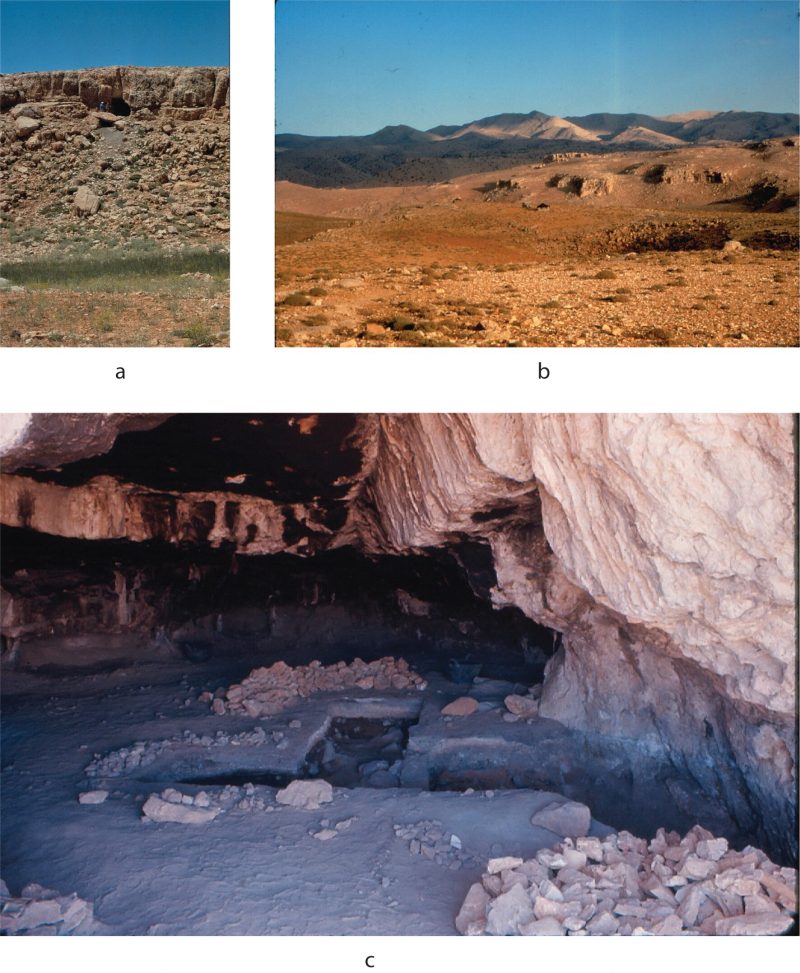 The initial report from Plos One also states:

Nachcharini shows people in ancient times used designated hunting camps. Hunters would return to the camps when they needed to hunt. Ancient hunters, like modern hunters, had their favorite hunting spots and maintained caves to make the hunts more successful.

Hunting heritage clearly dates back centuries. Continue to preserve the hunting traditions and hunting camps that have been in your family for generations, just as the hunters near Nachcharini did.