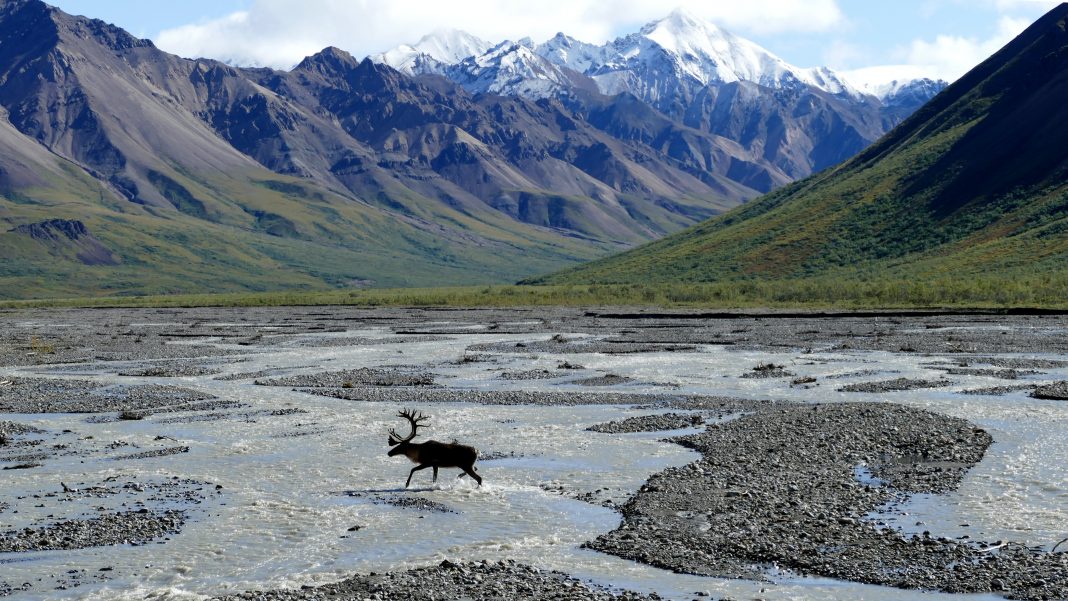 Author Sarah Cox recently published an article detailing British Columbia’s (Canada) $2 million effort to shoot wolves in order to save the caribou populations. As in other areas where wolves were re-introduced, the British Columbia wolves have almost taken over. Their prey has been the easy to target caribou who are almost extinct in certain areas. But wolf reintroduction isn’t the only thing killing off the caribou.

Will Killing Wolves Help Save Caribou?

Recently, British Columbia killed 463 wolves which cost roughly $4,300.00 per wolf. Many biologists say killing a few wolves won’t be enough to stop the effects of caribou population decline. According to biologist Paul Paquet, an international authority on wolves, the only way to save endangered caribou would be to kill 70 to 90 percent of the wolves in those regions. With 10 regions to cover, this is no small task.

Industrialization means B.C. is always expanding and this means wolves aren’t the only threat to endangered caribou herds. Man-made gas pipelines going in, the environment is constantly changing. Humans are always expanding into mother nature. So it is expected the man-made changes would damage the caribou herd’s population growth potential.

The other major threat to the endangered caribou herds is actually mother nature herself. These herds feed on rare old-growth forests that decrease with climate change. Endangered caribou herds would only be viable for 50 to 100 years even if there were no wolves present. Without these forests, the caribou have nowhere to eat and will be extinct all together.

How does B.C. Solve the Problem?

That’s a question left to the government to decide. On the one hand, controlling the wolf population by putting them on the verge of extinction is one way to ensure we have caribou around for the next 100 years. But the real issue appears to be expansion into the caribou habitat by mankind.

With only 13 highly endangered herds of caribou left in B.C. the goal should really be to promote both ideas: kill all the wolves and reduce human impact on the regions. It will be interesting to see how the Canadian government handles the complicated situation and whether a natural beauty is preserved for the future.

What are your thoughts for a solution to this problem?