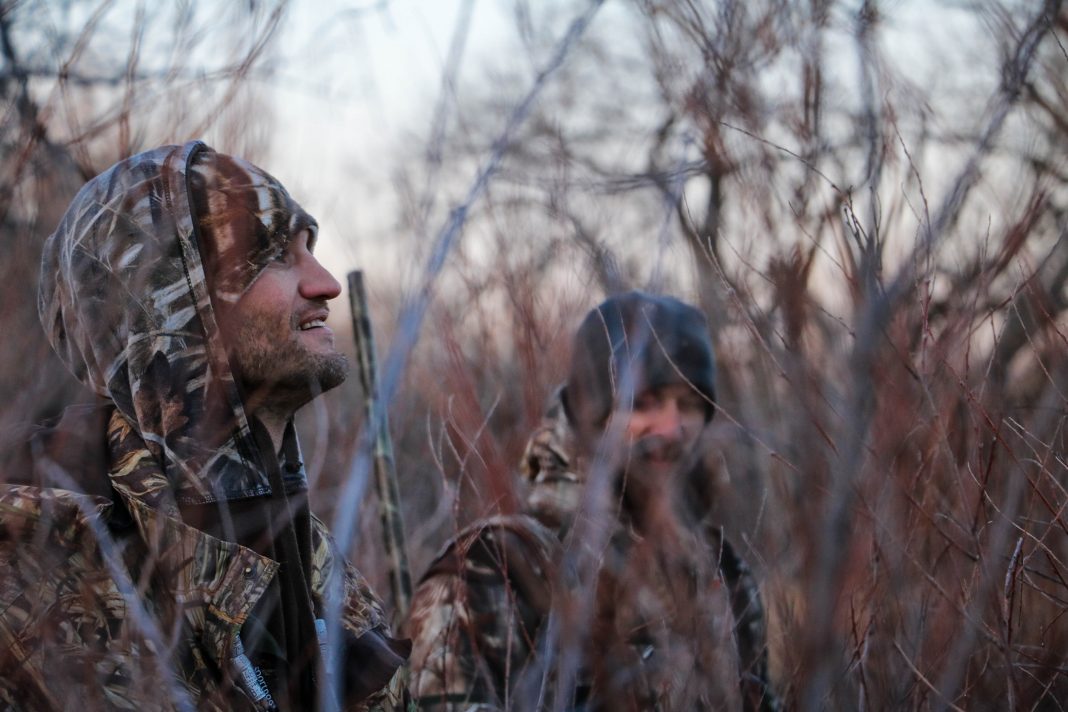 Hunting land may be crowded this year as hunter numbers increase across the U.S. in an effort of self-reliance. The shift comes after pandemic-stimulated shortages in grocery stores, causing many families to look for other sources of meat.

“Game and fish agencies from Minnesota to New Mexico have reported an increase in either hunting license sales, permit applications, or both this spring.”
– The New York Times

The increase in hunting license sales and stress on food supply has prompted the National Rifle Association to lobby for any closed state land in all 50 states to remain open to allow people to hunt and alleviate shortages in food sources.

“Now, perhaps more than ever, families need access to hunting and fishing grounds so they can put food on the table for their families,”
– Jason Oumet, Executive Director, National Rifle Association Institute for Legislative Action

Logically, a sharp increase in hunter numbers without an increase in wild game populations could have a negative impact. Herd and flock numbers will likely be closely monitored by state agencies. Wildlife ecologists Michael Chamberlain and Brett Collier have expressed fear about turkey population decline. Within the first 23 days of the spring season, Georgia experienced a 26% increase from 2019 in reported wild turkey tags.

As a result, bigger game, such as whitetail deer, could see additional pressure. As we move into the fall seasons, hunters have more time to “bag limits,” the ecologists said. It is unlikely Elk will experience a substantial shift in pressure as most states limit a single animal per hunter who draws a permit in the annual lottery.

Additionally, people are looking for the ‘mental cleanse’ in the outdoors. Hunting provides and pursuing the hunt during this time becomes more than a means for food. It is an opportunity to reconnect. Nathaniel Evans, a middle school teacher, and town councilor has seen more people scouting for wild turkey this year in his hometown of Taos, NM.

“Its been so important for me. Being able to go out and kind of cleanse my mental card and just go and be present. You really have to be present, and quiet and listening,”
– Nathaniel Evans, Teacher & Municipal Leader in Taos, NM

Have you run into more hunters in the woods this season? Let us know your thoughts in the comments.