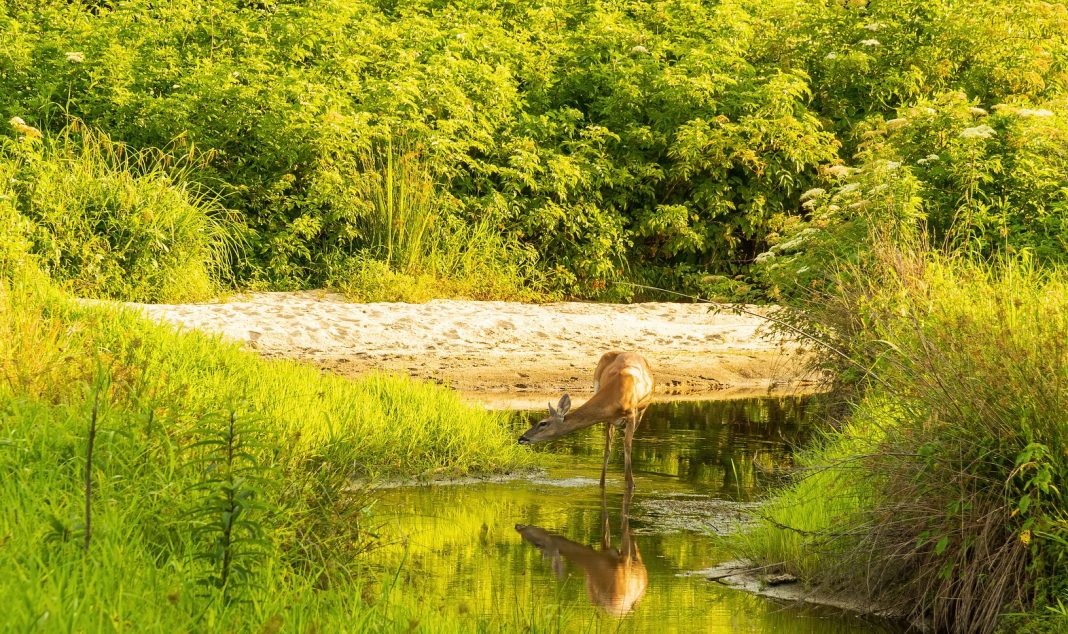 CWD has been discovered in a new area in South Dakota. The discovery comes from two samples that were tested recently. The two samples come from a buck mule deer and a buck whitetail deer in Mellette County. As a result, Mellette County is now considered a CWD endemic area. This means that hunters who harvest deer and elk in the county must follow new CWD regulations. Likewise, South Dakota has confirmed a total of 16 counties that now have CWD. Subsequently, 4 counties were added from deer samples in 2020.

The current CWD regulations are in place to slow the spread of the disease. Starting in 2020, hunters can transport carcasses within the state. However, hunters, taxidermists, or game processors must dispose of carcass parts in a CWD certified landfill or waste management provider. Deer and elk heads that are killed outside the state must be taken directly to a licensed taxidermist, a game processor, or to the hunter’s domicile. As stated above those carcass parts must also be dropped off at CWD certified areas.

The South Dakota Fish and Game asks hunters that take any deer in the following counties: Bennett, Butte, Corson, Custer, Fall River, Haakon, Harding, Jackson, Meade, Mellette, Lawrence, Lyman, Pennington, Sully, and Tripp to be tested for CWD. Likewise, they would like to ask hunters that take a deer in any county to seek a CWD sample dropoff location. The best way to combat CWD is by knowing where the disease is prevalent. Proper testing and numerous samples allows SDFG officials to create a more up to date picture. The same information can be applied to any elk that are taken in the following counties: Butte, Custer, Haakon, Jackson, Lyman, Meade, Mellette, Pennington, Tripp, and Ziebach.

Hunters looking for more information can check out the SDFG website or call 605-223-7660. CWD is a major issue that deer and elk in the west are dealing with. Hunters can help combat this disease by following the rules and regulations in each state.

So, what are your thoughts about CWD in South Dakota? Have you ever harvested an animal that tested positive for CWD? Let us know in the comments below.