Home Small Game/Other THE RABBIT PANDEMIC OF THE WESTERN USA 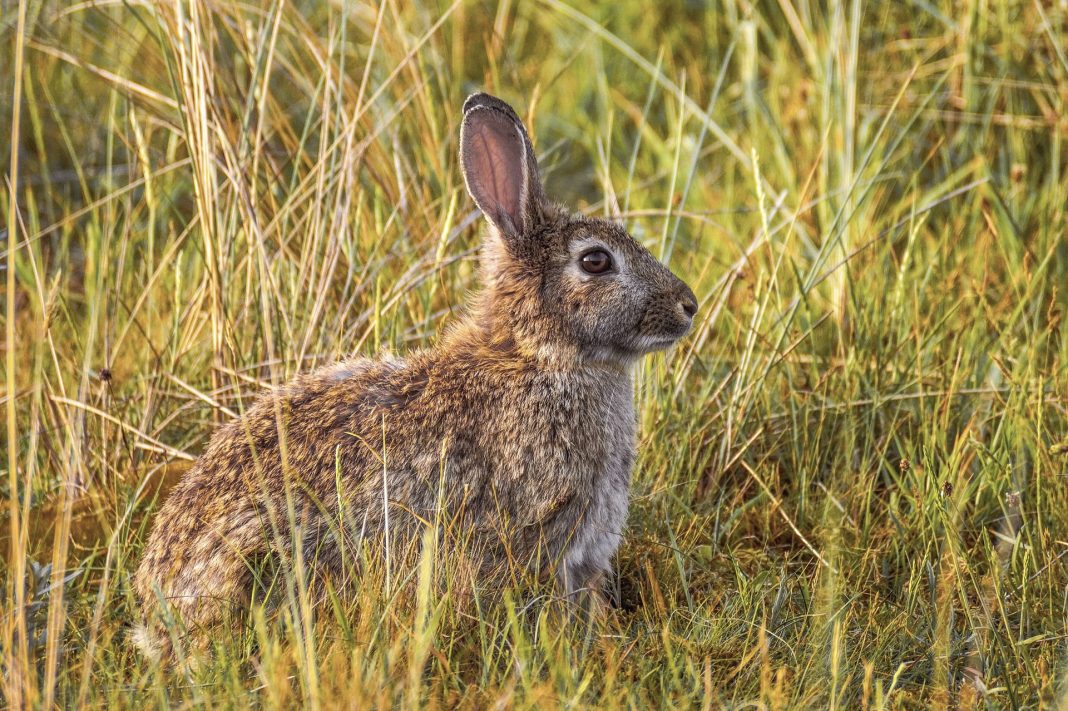 The rabbits of the western United States are dealing with their own pandemic. State wildlife agencies from Arizona, California, Colorado, New Mexico, Nevada, Texas, and Utah are working together to try and manage a deadly disease that’s killing wild and domestic rabbits. Rabbit Hemorrhagic Disease Virus Type 2 (RHDV2) is the disease affecting western rabbits. RHDV2 is not transmittable to humans or other animals but it offers a serious health threat to wild rabbits.

The disease was first discovered in an outbreak in China in 1984. However, it is thought that the disease actually thought to have originated in Europe. RHDV2 has contained to spread in Europe and Australia for over a decade. However, the original disease was not known to affect rabbits native to North America. But then a domestic rabbit in San Juan Island, Washington, became infected in December 2019. The Washington State Department of Agriculture issued a rabbit quarantine soon after the positive test. This new strain affects wild and domestic North American rabbits.

The Spread of the Disease

The first case found in wild rabbits was found in March from a rabbit in Arizona. Since then, the disease has spread across state lines to infect the entire Southwest. Texas started reporting cases in the panhandle region in April. Certain areas in Texas have reported more than 50 dead rabbits at a time. The Texas Parks and Wildlife Department is asking hunters to double bag any rabbits that they kill. The double bagged carcasses then should be disposed of at a landfill. No rabbit carcasses should be left in the woods where they could come in contact with living rabbits.

As a result, Texas has not seen any new cases since June. However, most believe that has more to do with the extreme drought that Texas has been experiencing. In the past two months, the virus had made its way to northeastern Utah and Wyoming causing more concern. The disease can be spread by rabbits coming into contact with each other. Likewise, it can be spread by coming into contact with dead rabbit parts and pieces. Biologists recommend disinfecting rabbit hunting equipment with a 10% bleach, 90% water mixture to prevent the spread.

“It can be spread through direct contact or exposure to infected rabbit excretion or blood. So rabbits coming into contact with one another. It can also survive and spread from carcasses, food, water, and any contaminated materials. People could potentially spread the virus indirectly by carrying it on their clothing and shoes.” – Travis Duncan, Colorado Parks & Wildlife public information officer.

The Impact of Rabbit loss

If rabbit populations crash across the southwest, biologists expect to see several impacts on the ecosystems. Firstly, with the absence of rabbits, many predators will prey-switch. Prey-switching means that many predators will now target deer and pronghorn fawns, as well as elk calves. This increased predation will make it more difficult for the young ungulates to survive. Secondly, many of the plants that rabbits feed on will no longer be kept in check and may take over certain ecosystems.

There are currently no treatments for the disease. However, there is a vaccine being worked on and tested in Europe.

So, what are your thoughts about the rabbit pandemic? Have you seen any sick or dead rabbits while out hunting? Let us know in the comments!