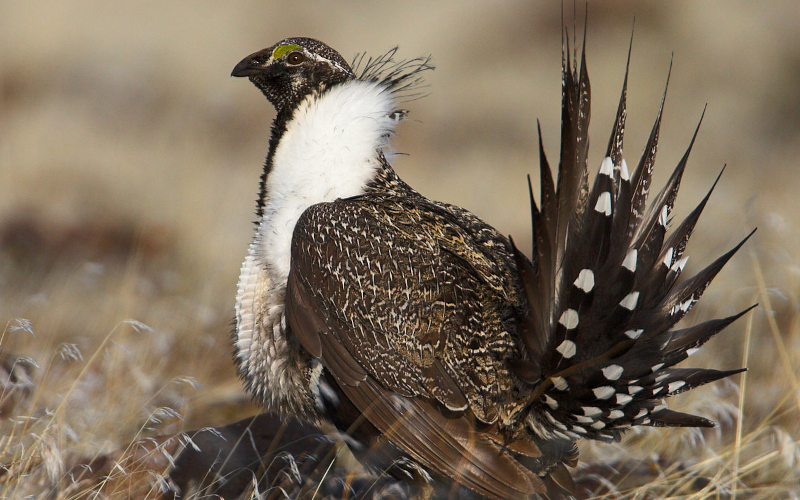 Lek attendance was down 13% from last year. During the lek counting, officials counted an average of 16.9 male sage grouse per active lek. These annual counts are performed by the WGFD and the BLM. These counts help officials determine the overall health of the sage grouse population. Likewise, these counts help keep track of the chick numbers and their overall survival.

Wyoming sage grouse populations hit an all-time low in the early 1990s. 2021 statewide counts still remain above the most recent low of 2013.

Habitat loss is still the biggest issue facing the grouse. With the drought affecting much of the west, it limits the amount of available habitat for the birds.

“Sage grouse cannot thrive if the sagebrush habitat is fragmented and in poor condition which is why Wyoming engages in significant efforts to conserve sage grouse and build resiliency in the ecosystem. Habitat projects that keep water on the landscape will be a priority in the coming years. Sage grouse populations rise and fall. Studies indicate Wyoming’s population cycles every six to eight years.” –  Leslie Schreiber, Game and Fish Sage Grouse/Sagebrush Biologist

Wildlife officials manage sage grouse knowing about these population cycles. As a result, sage grouse hunting seasons and limits are very conservative. This prevents one year’s overharvest from affecting the overall population of the birds. Wyoming wildlife officials would like to remind hunters you will likely see less grouse this year.

What are your thoughts on Wyoming sage grouse numbers? Have you hunted sage grouse before? Let us know in the comments! 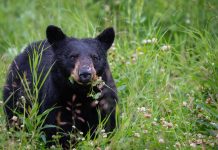