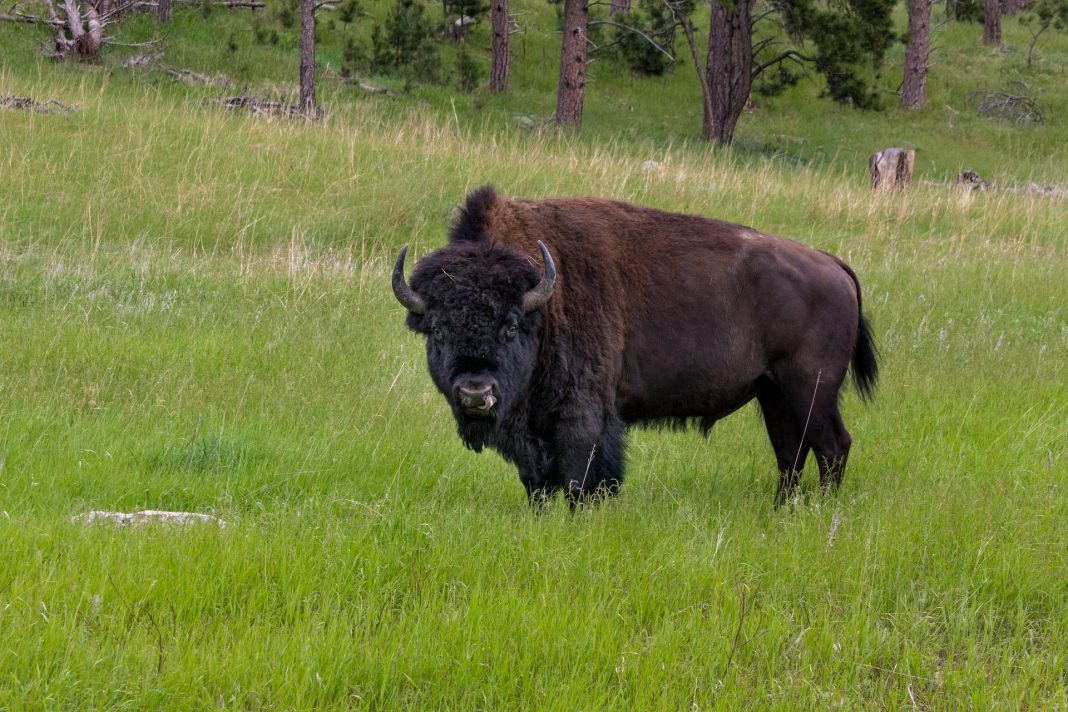 Governor Jared Polis has asked the National Park Service to stop its bison cull taking place in Grand Canyon National Park. The Governor would instead like for the bison to be moved to the Southern Plains Land Trust. The Southern Plains Land Trust is a shortgrass prairie reserve that is located in southeastern Colorado. Likewise, the reserve is 25,000 acres of grassland habitat that is home to several species. Some of those include mule deer, pronghorn, and red-tailed hawk. The preserve’s mission statement is to restore the “American Serengeti”.

Gov. Polis would like to have 12 of the bison that are scheduled for culling to be shipped to his state. Polis went on record stating that lethal removal of bison should not be done on lands owned by all Americans.

“It is rare for the lethal removal of bison to be allowed on National Park Service land which is owned by all Americans. This decision should be reversed and we would welcome these 12 bison to live and roam free at the Southern Plains Land Trust in Bent County.” – Colorado Gov. Jared Polis

Fighting Against the Cull

Along with Governor Polis, several groups and other politicians have put pressure on Interior Secretary Deb Haaland to end the scheduled bison culling. Many of these opponents to the culling want alternative measures used before the culling can take place. They have suggested moving the bison, hazing them off the park, or implement fertility control procedures.

“We understand the need to manage the bison population within the park, as the number of bison have caused concern about their impact on park resources, especially given the projected growth of the herd, However, we are concerned about allowing volunteers to enter into Grand Canyon National Park and kill bison within the national park boundaries.” – Lawmakers Statement from a letter sent to Interior Secretary Deb Haaland

The National Parks Service has maintained throughout the process that this is not a hunt of any kind, it is the lethal removal of a species to keep the Park’s ecosystem in tack. However, many media sites and publications have referred to the cull as a hunt. This has created confusion and pushback for several anti-hunting groups.

Lethal removal and culling have been a common option for the National Parks Service for the last several years. They have used this type of management in several locations. Bison culls have happened in Yellowstone. Likewise, they have been culling mountain goats in Grand Teton National Park. You can find out more about this ongoing cull by clicking here.

So, what are your thoughts on Governor Polis trying to stop the bison cull? Did you apply for the volunteer shooter spots? Let us know in the comments!