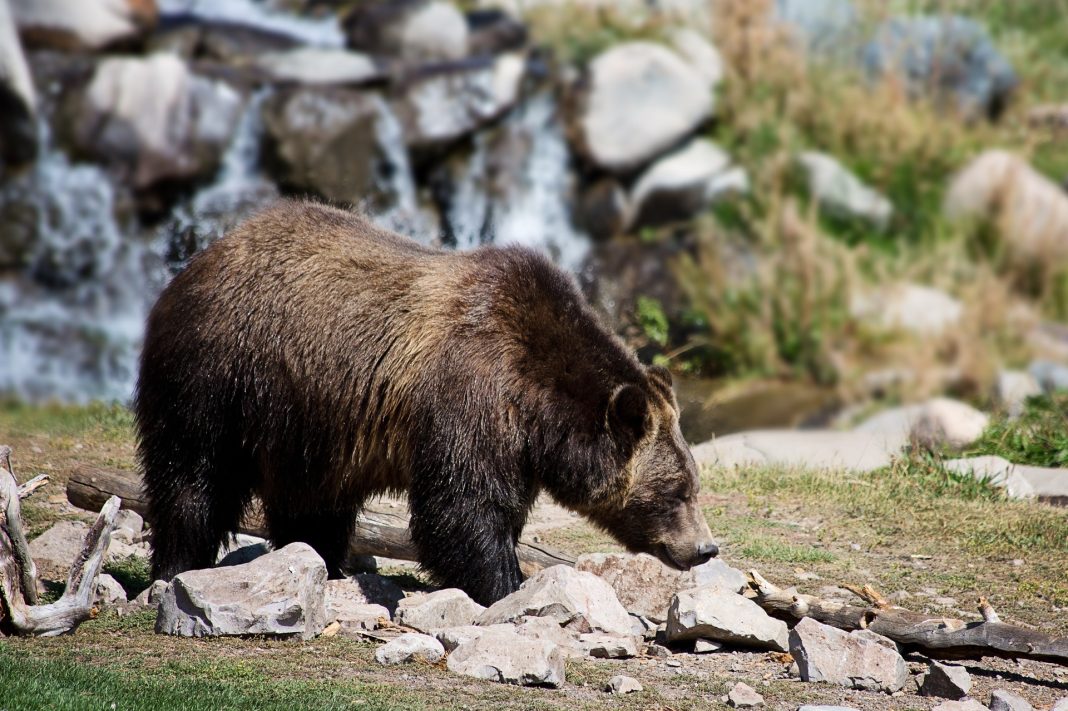 The Game & Fish responded immediately upon receiving a call about the attack. Once on the scene, the Game & Fish began their investigation. They were able to confirm that the female grizzly was killed by the hunters and that the attack was most likely caused due to both parties surprising each other. In accordance with The U.S. Fish and Wildlife Service, the two cubs were found and euthanized.

“The Service sends our thoughts to the injured individual as he recovers. The Service partners with states to manage grizzly bears in grizzly country and appreciates Wyoming Game and Fish responding to the incident.” – Dan Coil, Special Agent in Charge for the U.S. Fish and Wildlife Service.

After the attack, the man was able to make it to the trailhead where he was airlifted by helicopter to an area hospital. The Game & Fish reports that the man is receiving treatment for what was stated as non-life-threatening injuries.

“The safety of outdoor recreationists is always at the forefront of our minds. Our thoughts are with the individual who was injured and we wish him a full and speedy recovery.” – Dan Smith, Wyoming Game and Fish Cody Regional Wildlife Supervisor

Grizzly attacks have been on the rise the last few years. This is due to a growing bear population and grizzlies expanding into areas that have not had them until recently. We at Ehuntr have covered several stories this year. Recently another hunter had to defend himself in Idaho, luckily no one was injured in that attack, you can read that story here.  Likewise, you can read more about this attack by checking out the Wyoming Game & Fish website. You can click here to jump to their page.

So, what are your thoughts on this man being injured by this attack? Have you ever had a grizzly encounter? Let us know in the comments.