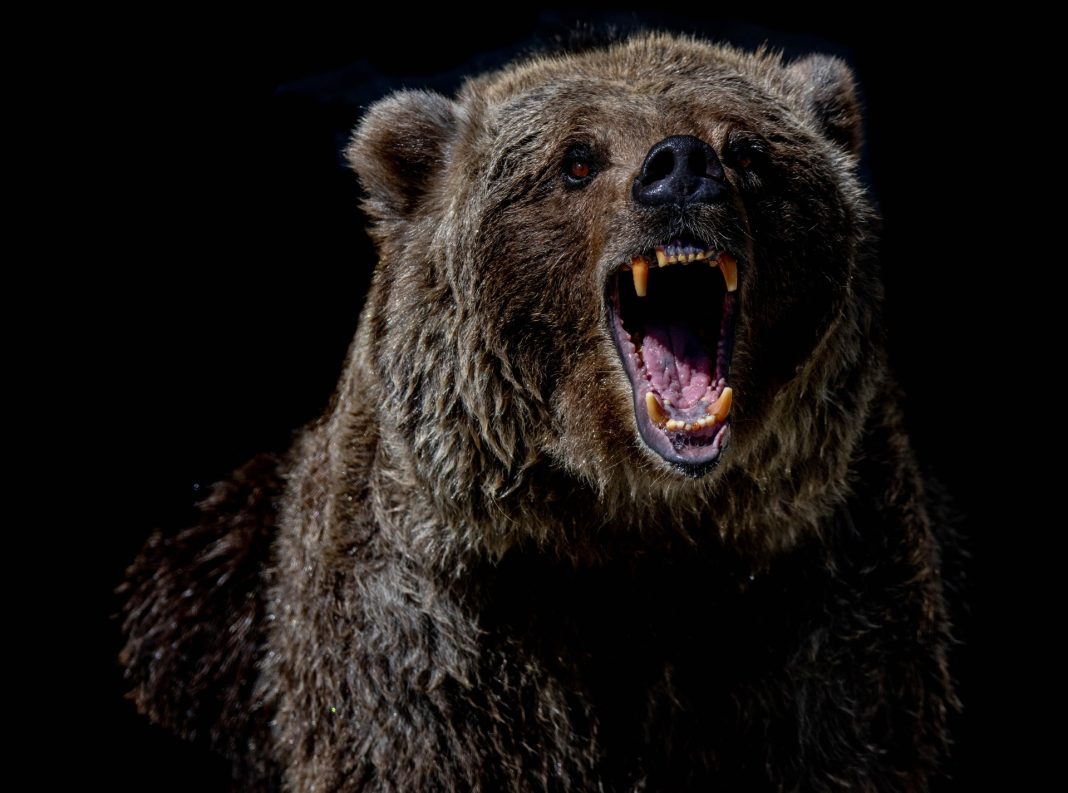 After the attack, the hunters called game wardens. The wardens arrived at the scene around 8:30 am on the morning of the attack. During the following investigation, they learned that the hunters had seen at least two cubs flee the area after the attack. Currently, the investigation is still ongoing. As a result, neither elk hunter has had their names released. Likewise, no further information has been released regarding the attack.

“An investigation into the incident is still ongoing. But the hunters are not being charged with any crimes at this time. There have been multiple attempts to locate the cubs. But, so far, the dense vegetation has prevented us from doing so.”- James Brower, Regional Communications Director for Idaho Fish and Game

The area around Stamp Meadows has been the sight of several grizzly incidents this year. In late July, a grizzly chased a mountain biker in the same area. Luckily, the biker was able to “outrun” the grizzly. You can read about that incident by clicking here. Likewise, in that article, we covered a grizzly attack that also took place in July in the same general area. That attack resulted in a hiker being bitten and mauled by the grizzly. luckily, the man was able to survive the attack.

What are your thoughts on this elk hunter killing the attacking grizzly? Have you ever had a close encounter with a grizzly? Let us know in the comments!