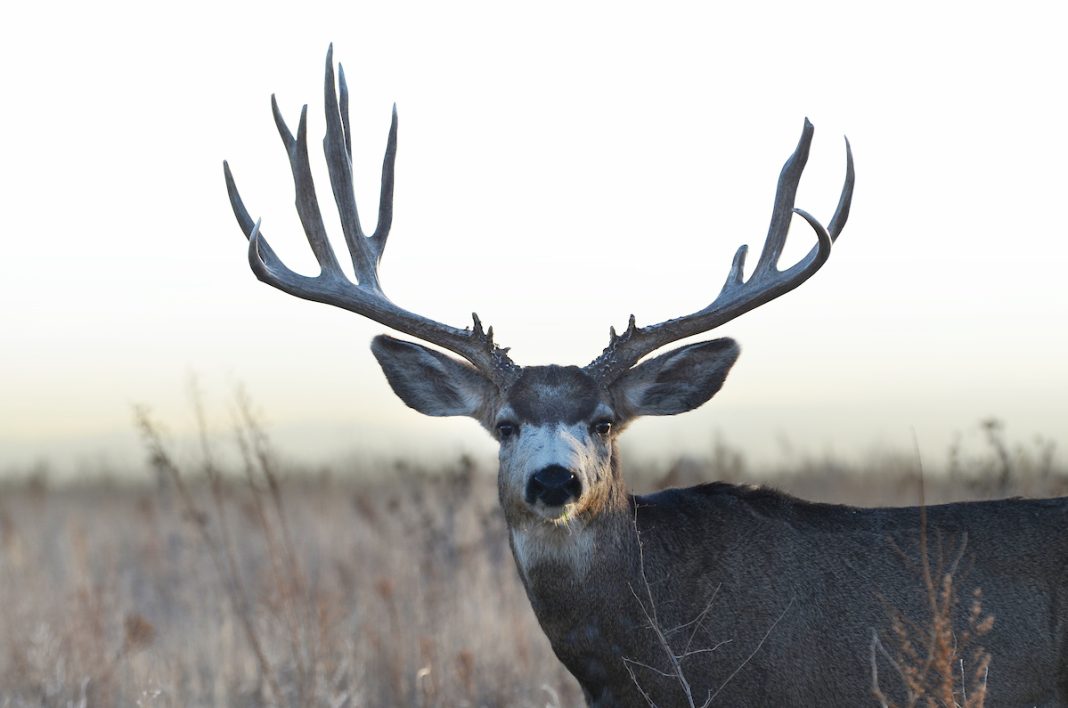 The CPW is sending out CWD testing packets to hunters around the state. These packets started being sent out in early Oct. The packets will contain test kits and information on how to take a sample of the animal’s lymph nodes.

Likewise, the packets will instruct hunters where to drop off their test samples. Due to the testing the last few years the CPW has found some interesting details. Those details will be listed below:

Due to these test results, the CPW has introduced management plans that will attempt to lower the prevalence of CWD in male deer. As a result, they will look to curb CWD by lowering the age class of buck deer. Over many tests, older bucks have been found to have the highest prevalence of CWD.

So, what are your thoughts on these CWD testing packets? Have you gotten a packet from the CPW? Let us know in the comments!