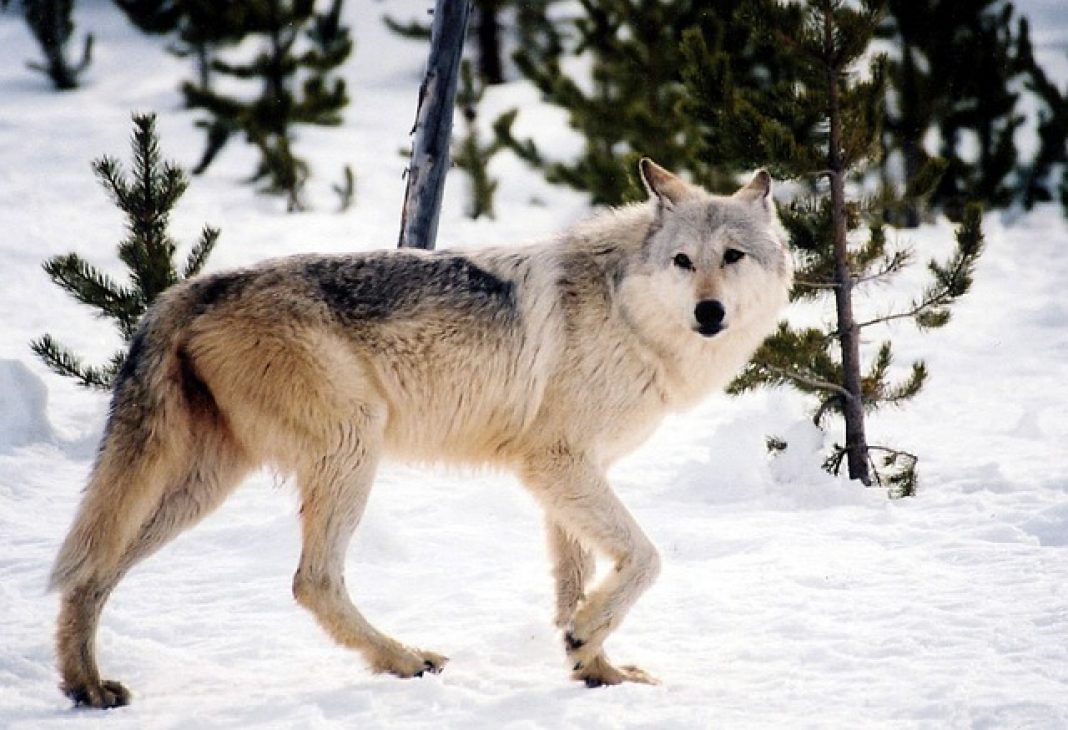 “The IDFG Commission is responsible for managing the state’s wolf population. It has established an objective to manage for a smaller wolf population to reduce conflicts with livestock and managing the state’s wildlife to keep a healthy balance between predators and prey. The population estimate is a valuable tool to both measure the effectiveness of the commission’s management and provides the public with a clear understanding of that management. Although the population was stable from 2019 to 2020, the estimate did measure lower wolf occupancy in areas where wolf mortality was highest.” – IDFG Director Ed Schriever

In 2019, hunters and trappers took 382 wolves off the landscape. However, in 2020, hunters are trappers took a total of 583 wolves. This is a 53% increase between the two years. Even with the increased pressure, the wolves have found a way to cope and keep their population stable. However, there are some issues with the study method. Tracking and counting an entire animal population can be difficult. Unlike ungulates, wolves don’t gather together in large groups to make counts easier. Wolves tend to be somewhat secretive and stick to smaller family groups. This can make accurate counts difficult. Because of these habits, some believe that the estimate is wildly inaccurate. However, the department gathered nearly 7 million trail camera pictures over the course of the study.

Wolf Hunting is a Hot Topic

Another topic of note is that even though the study shows the population estimates stayed stable, it also did show a population decrease in the areas with the most extreme hunting pressure. The population decreases in those areas are most likely caused by two factors. Firstly, the increase in wolves being killed will lower the population. The second factor is that with so much pressure concentrated in certain areas, many of the wolves in the area simply moved into an area that has less human activity.

“I think the method shows promise but likely needs more testing to determine its strengths and weaknesses.” – David Ausband, a professor at the University of Idaho and a wolf researcher.

Several opponents of the study spoke out about the findings. They believe that the data gathering system was flawed. Others claimed that the data was interesting but needed to be tested further.

“Characterizing the population as stable based on population estimates using the new camera trap methodology is a bit of a leap. What is sad about this is that this population estimate, whether reliable or not, will undoubtedly be used to justify further liberalizing wolf management policies to promote more wolf-killing.” –  Talasi Brooks, a staff attorney with Western Watersheds.

So, what are your thoughts on the Idaho wolf population study? Can you hunt wolves in your state? Let us know in the comments!