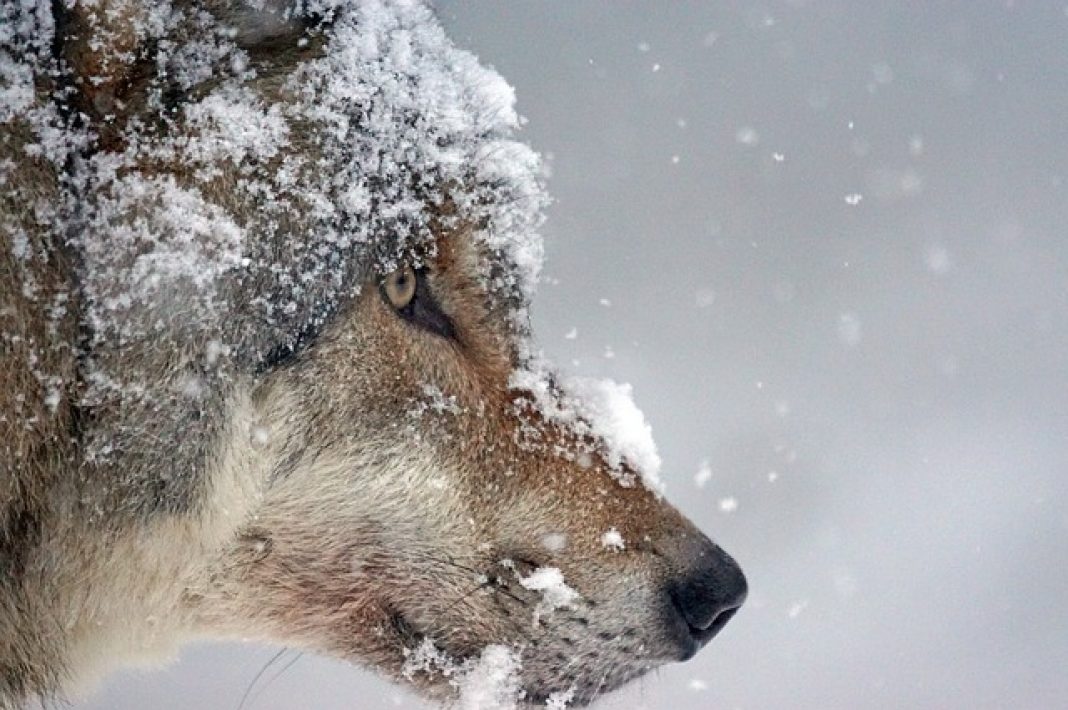 The Idaho Department of Fish and Game is seeking any individual that may have information regarding the illegal killing of two wolves. The two wolves were found dead off of Highway 71 northwest of Cambridge in eastern Idaho.

On January 30th, Officer Mark Sands was called to Cecil D. Andrus Wildlife Management Area. The call was to investigate a suspected poaching case. During the investigation, Officer Sands found two adult wolves dead near Highway 71. Likewise, the investigation found that the wolves had been most likely shot with a small-caliber rifle. At first, Officer Sands had only found a single wolf that had been heavily scavenged by other animals. However, after searching the area, a second wolf was found in Brownlee Creek. The second wolf was equipped with a radio collar to help track the wolf’s movements. The two wolf carcasses and more evidence from the scene were collected.

“I am very interested in visiting with anyone who has information regarding this case.” – Officer Mark Sands

Hunting wolves in Idaho is legal and the season is currently open. However, an Idaho hunting license and wolf permit are required. Successful hunters must also collect the skull and hide. Once collected the harvest checked and recorded by a Fish and Game official.

As a result of this case, CAP (Citizens Against Poaching) is now offering a reward to anyone with information about the case. You can contact CAP 24 hours a day at  1-800-632-5999. People with any information can also contact the IDFG Nampa Office at 208-465-8465 during the week. You can also contact Idaho State Police at 208-846-7550 on weekends. Poaching affects everyone. Not only does it hurt wildlife populations it also steals from every resident in the state.

What are your thoughts on these two wolves being poached in Idaho? Does your state have wolves? Let us know in the comments!