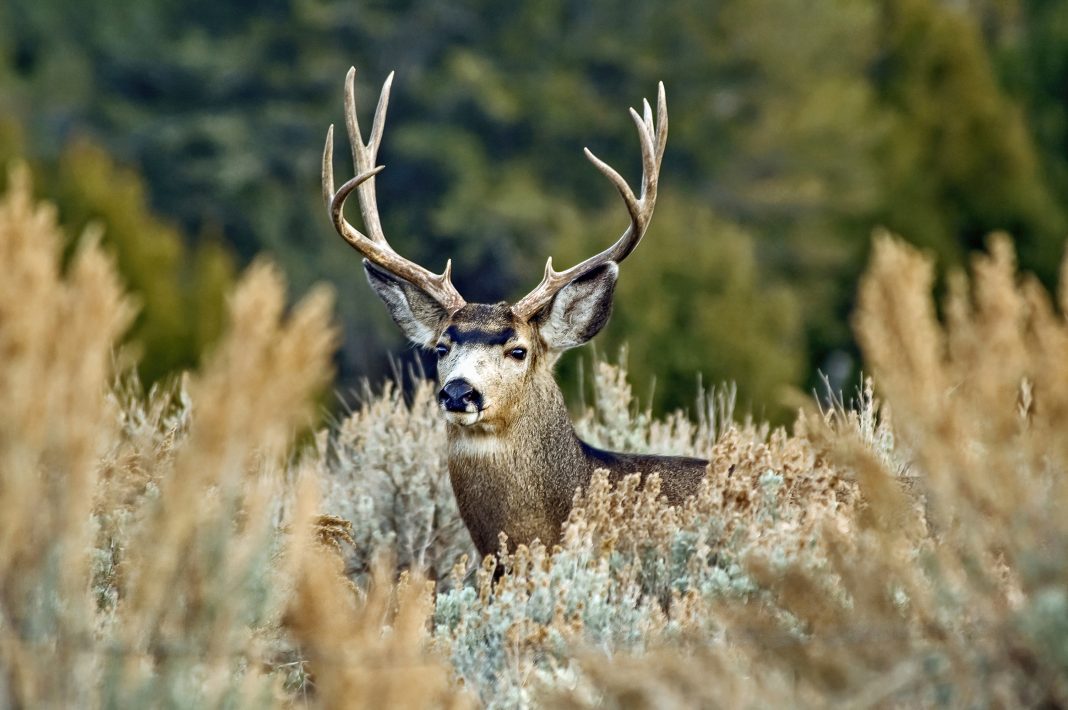 HUNTING BILL FAILS IN NEW MEXICO – States across the country are attempting to make hunting a constitutional right.  Recently, Utah passed a bill that accomplished that goal.  Many hunters and outdoorsmen celebrated this accomplishment.  Due to this success, New Mexico is also hoping to pass a similar bill.

Representative Alonzo Baldonado and Representative Zach Cook sponsored two resolution in New Mexico.  The bills were proposed in an attempt to make hunting a constitutional right.

“It’s just saying we have a right to hunt, but we just have to do it in accordance with the rules,” Cook said.

HJR 5 stated, “The people of the state have a right to hunt, fish and harvest wildlife in accordance with laws and rules established to manage wildlife. That right shall not be construed to impair laws established to prohibit trespass or to protect property rights.”

HJR 8 stated, “The individual right of the people to hunt and fish is a valued part of the state’s heritage and shall be preserved for the public good.  Traditional methods of hunting and fishing would be the preferred means of managing and controlling wildlife.”

Readers of this article would hope the bill passed.  Sadly the bill did not pass.  The legislation failed.  Individuals on the committee felt that “tie the hands” of wildlife managers within the state.

Representative Joanne Ferrary stated, “My concern is that by elevating hunting and fishing as the preferred method to manage wildlife, that could prohibit alternative wildlife methods like relocation.”

Utah passed a bill similar to this recently.  A lot of positivity has come from passing that bill.  Hunters that were afraid they would lose their passion now feel that it is secure.  They believe they will have the right to hunt for the remainder of their days.