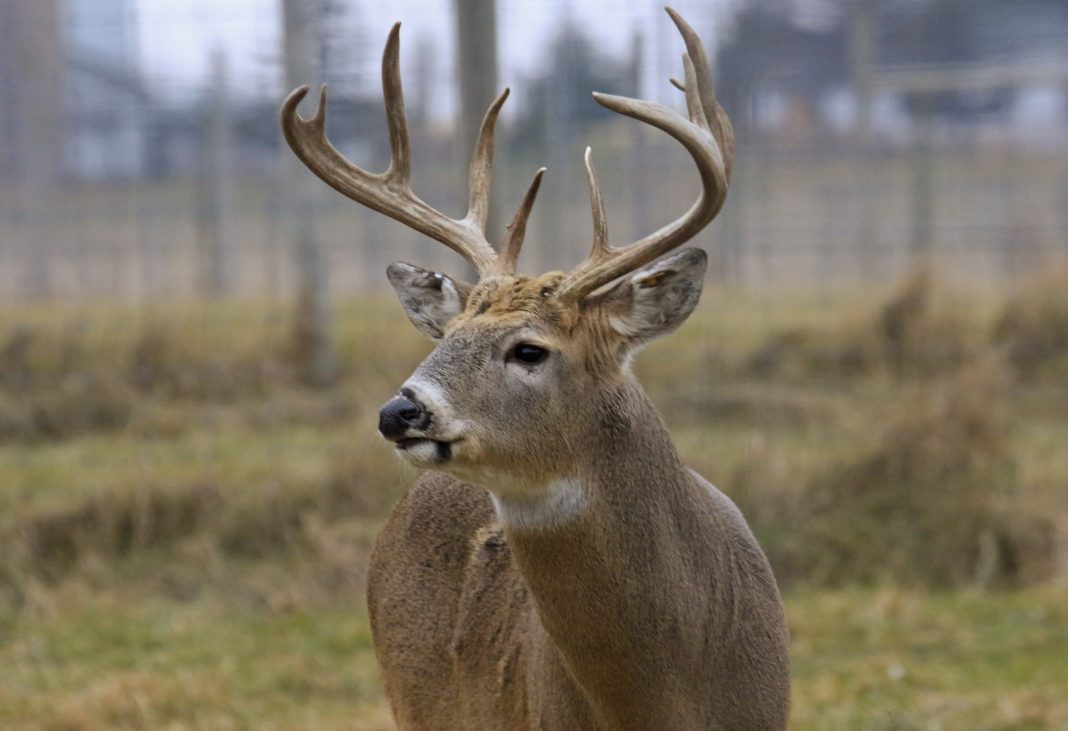 Recently, we covered the creation of a new late season hunt in Montana. The main reason for this late season hunt was to combat Chronic Wasting Disease. The areas that the hunts took place have a high density of whitetail deer, high deer density is believed to accelerate the spread of CWD.

The Hunt for CWD in Montana

This hunt was approved because biologists knew that CWDs prevalence in the units was incredibly high. Across the units, the prevalence was averaged at 21% of deer are infected with CWD. Likewise, in certain areas, biologists have seen infection rates of nearly 50%. During previous studies, researchers have found that if the prevalence of CWD reaches over 5% it begins to spread at an accelerated rate. CWD is a fatal disease that can infect members of the deer family. The CDC strongly recommends that humans do not eat any meat from an animal that is infected with CWD.

Biologists hope that thinning the whitetail deer density in the Ruby Valley will prevent the spread of CWD to other deer, elk, and moose in the area. CWD was first detected in Carbon County, Montana in 2017. Since that time, it has been found in 18 counties throughout the state.

So, what are your thoughts regarding CWD in Montana? Have you ever taken an animal that tested positive for CWD? Let us know in the comments.