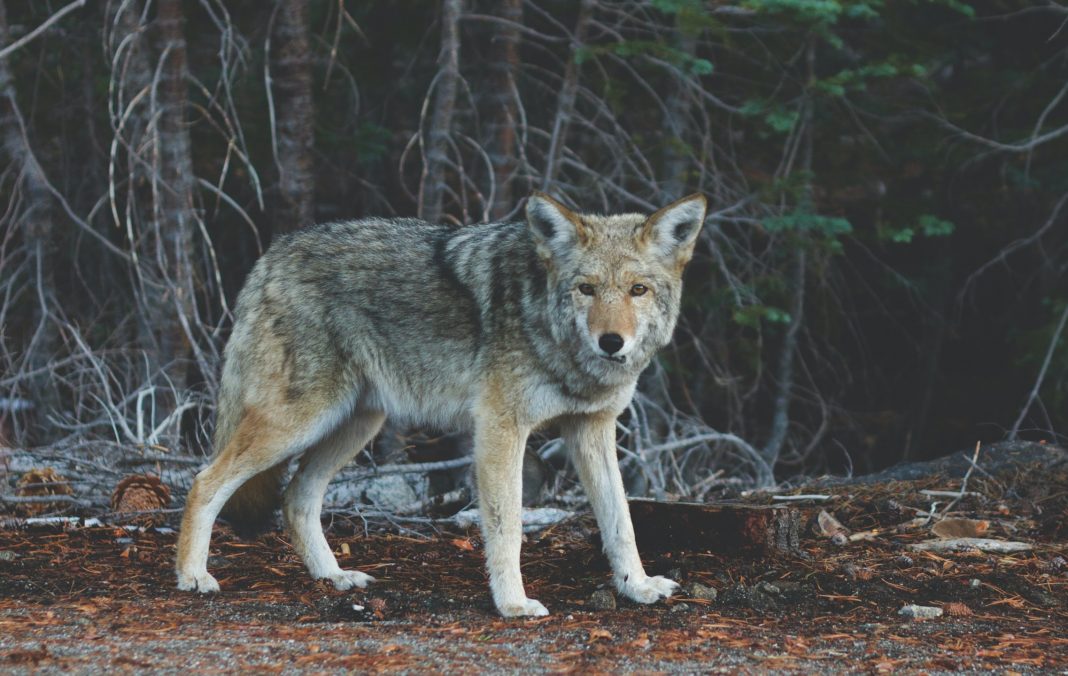 TENNESSEE DEBATES OVER COYOTE NIGHT HUNTING – Tennessee coyote hunters may have reason to celebrate soon. The Tennessee Fish & Wildlife Commission (TFWC) continue their debate for a possible change to make coyote hunting after dark legal in all counties.

At this time, not all Tennessee counties allow coyotes to be shot at night.  As long they are not destroying property such as livestock under the regulations regarding depredation. Coyote depredation occurrences are not tracked within Tennessee because permits are not distributed for this purpose.

To move forward, TFWC wildlife officials brainstormed ways to mitigate night hunting accidents. Jim Ripley suggested the use of chem lights, or glow sticks, to alert hunters of another hunter within gun range. Lt. Col. Cape Taylor fielded questions about the topic regarding safety. He suggested mitigating accident risk using hunter education programs and lights to be worn by hunters. He goes on to explain however, the light worn would only protect other hunters and not those residing in houses on adjacent land, livestock within the area, or other humans generally passing through the hunting area at night.

What are your thoughts about the possible regulation change? Let us know in the comments!