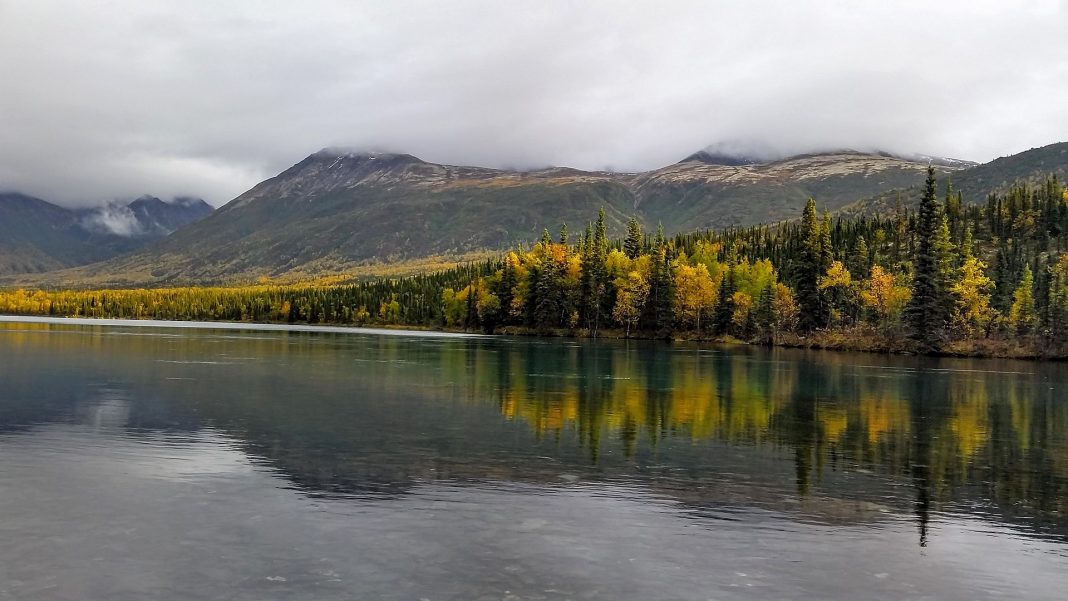 A recent report indicated a record number of wolves trapped in Alaska. The Alaska Department of Fish & Game announced that one hundred and sixty-five wolves were trapped during the winter. That is the highest harvest recorded in Unit 2. Population estimates from the fall of 2018 state that roughly one hundred and seventy wolves call Prince of Wales Island home.

“This is a shocking number of wolves to have been taken, and once again there has to be concern for the viability of wolves on Prince of Wales Island. The U.S. Forest Service must engage with the state on wolf management decisions to ensure that this imperiled wolf population and its forest habitat will remain healthy for future generations.”
– Nicole Whittington-Evans, Alaska program director for Defenders of Wildlife

The Wolf Habitat Management Plan was developed during the spring of 1997. Its main purpose was to manage healthy wolf and deer populations on the Island. Main points of the plan:

Wolf harvest on the Island has been popular since wolf trapping was introduced. People on the Island still rely heavily on the deer population as a food source. Wolves are in direct competition with humans for those deer. Prince of Wales Island has had on average fifteen successful trappers. However, in 2019 the Island saw a jump of successful trappers to thirty-two. Alaskan wildlife officials state that the reported one hundred and seventy wolves is a sizeable underestimate. It is difficult to get an accurate count on the wolves due to the Islands tree cover. Officials intend to adjust the harvest objective properly.

“As managers of the state’s fish and game resources, we, at the Alaska Department of Fish and Game, recognize our obligations under the public trust doctrine and our responsibility to current and future generations. Direction from the Alaska Board of Game (Board) is to maintain a fall Unit 2 wolf population of 150-200 wolves. In fall 2019, harvest regulations changed and we believe the high harvest resulted from much greater than anticipated trapping effort. Over the last ten years, an average of about 15 trappers have reported harvesting wolves in Unit 2, but in 2019, 32 trappers reported harvesting wolves.”
– ADF&G Director Eddie Grasser

What do you think about a record number of wolves being trapped this winter? Let us know in the comments.