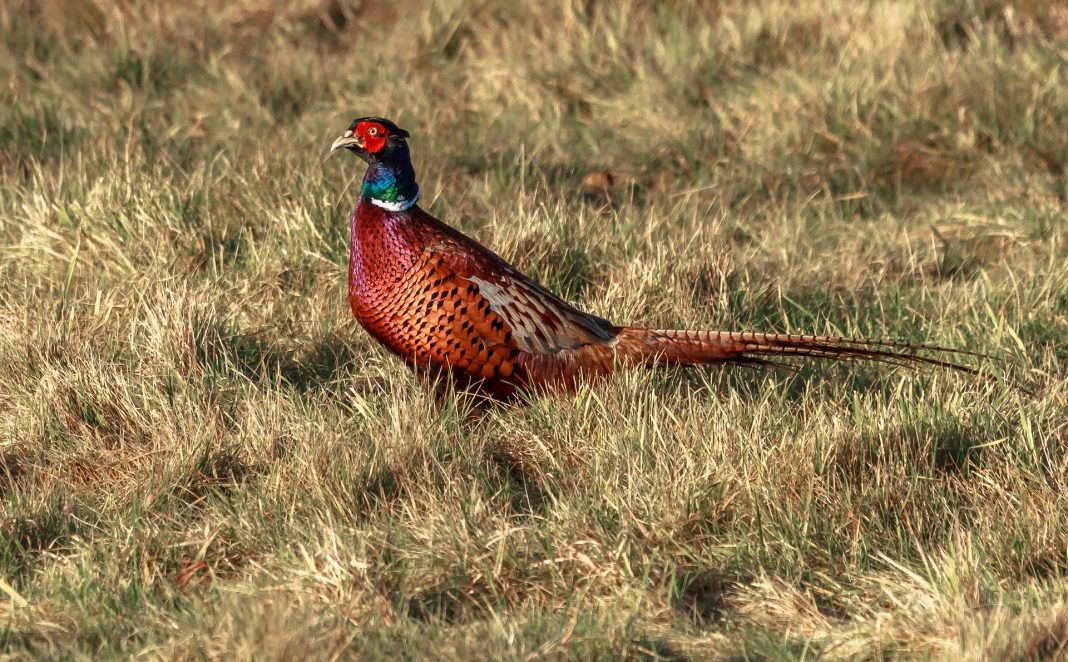 Unless South Dakota sees a large increase in nonresidents hunters they are on track to have fewer nonresident hunters statistically. However, they have seen a slight increase in resident hunting license sales across all small game permits.

“Certainly not what we were hoping for. We’re hoping to recover from that.” – Heather Villa, wildlife administration chief.

The largest issue to arise from all this is that South Dakota’s biggest moneymaker is pheasant hunting. South Dakota has especially relied on nonresident pheasant hunters to fund the Wildlife Dept.

The South Dakota Legislature introduced a habitat stamp program this year. The habitat stamp is required for nearly all people at least 18  years of age who purchase most hunting, fishing, and trapping licenses. The prices are $10 for residents and $25 for non-residents.

South Dakota pheasant hunting is some of the greatest upland game hunting on the planet. Incredible bird numbers, quality habitat, and local & state officials that have a vested interest in hunter tourism dollars create an amazing experience for upland bird hunters. For nonresident hunters looking to go to South Dakota, you should expect to pay the following for licenses. License prices this year for nonresidents are $121 for full-season preserves or for two five-day periods for non-preserve hunting. $76 for a five-day preserve, $46 for a one-day preserve, and $10 for a youth non-preserve permit (ages 12-15).

“South Dakota remains the best place to hunt pheasants. COVID-19 has been a head wind we’ve had to battle.” – Game, Fish and Parks Secretary Kelly Hepler

If you’ve never been to South Dakota pheasant hunting we strongly recommend you try to make it out there at least once. With lots of walk-in access and large bird populations, hunters will have plenty to keep them busy.