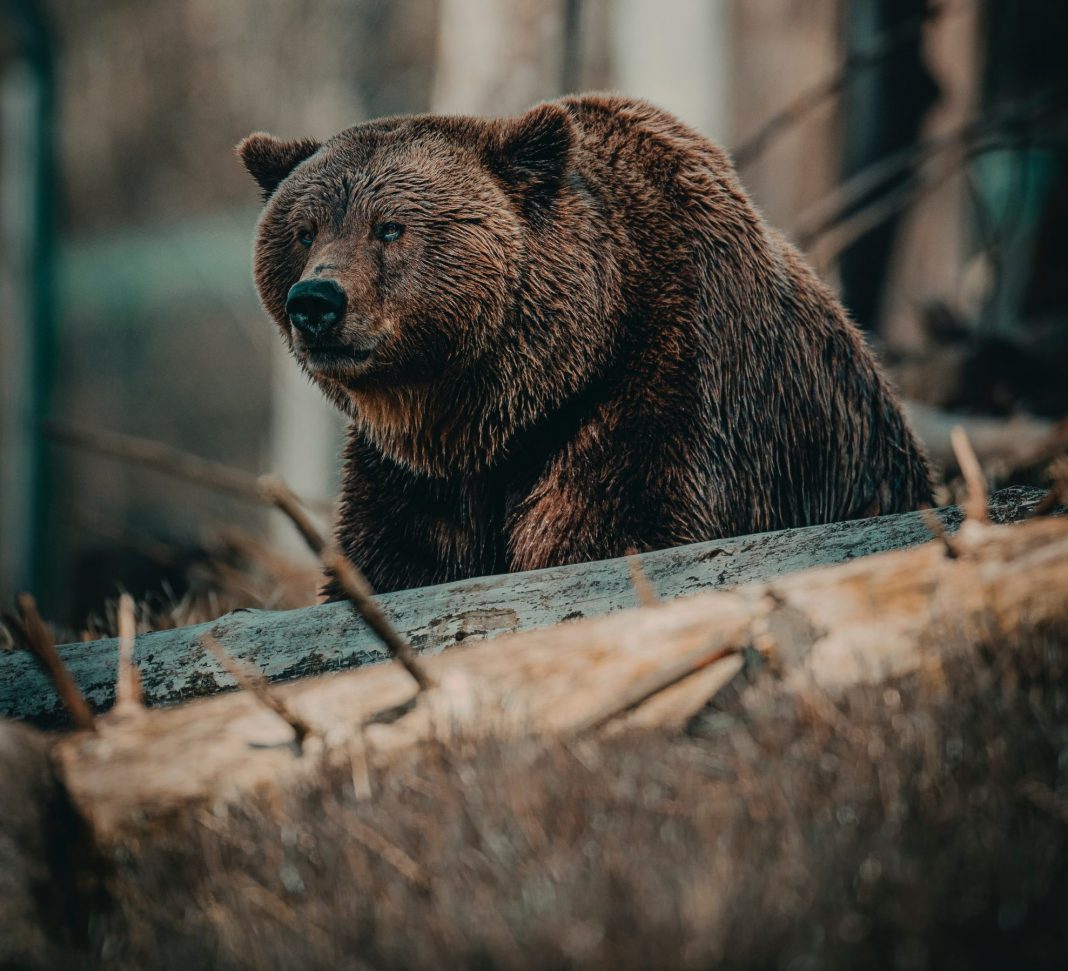 U.S. Secretary of the Interior David L. Bernhardt spoke recently at a meeting of community members in Omak, Washington. He stated that his agency will not conduct an impact review in the area. Therefore, effectively killing the project before it gets started. Every reintroduction plan requires an environmental impact statement to be processed before reintroduction can happen.

“The Trump Administration is committed to being a good neighbor. the people who live and work in north-central Washington have made their voices clear that they do not want grizzly bears. Grizzly bears are not in danger of extinction. THe Interior will continue to build on its conservation successes managing healthy grizzly bear populations across their existing range.” – U.S. Secretary of the Interior David L. Bernhardt

In the 1930s as few as one hundred grizzlies remained in the lower 48. In 1975 grizzly bears were listed as a Threatened species under the Endangered Species Act. During the next forty-five years, grizzlies rebounded due to sound management strategies. Consequently, the current lower 48 grizzly population is estimated at one thousand five hundred bears.

The environmental group Conservation Northwest was disheartened by the cancelation. However, they believe that grizzlies will be reintroduced into the area at some point. Chase Gunnell, spokesman for Conservation Northwest states that recently a local poll showed 80% support to bring grizzlies to the area. Subsequently, Gunnell stated that it is false that local residents overwhelmingly oppose reintroduction efforts.

“We are still confident they will be restored there. is not an issue that has just west side support. Public support is strong.” – Chase Gunnell Spokesman for Conservation Northwest

So, What are your thoughts on the North Cascade grizzly reintroduction? Do you want to see more plans to reintroduce grizzlies? Let us know in the comments!