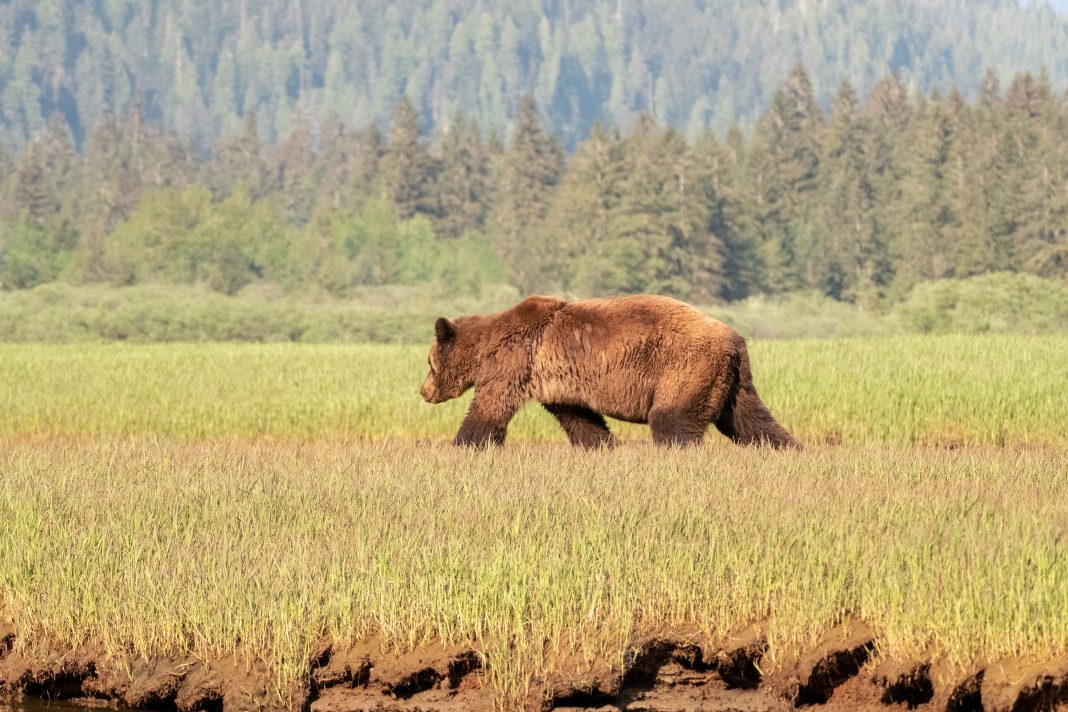 However, the appeals court stated that Judge Dana Christensen shouldn’t have asked for a complete review of grizzly bears. U.S. District Judge Dana Christensen asked for a review of grizzly bears across their entire range before lifting protections of the Yellowstone grizzlies. Christensen intervened in 2018 after federal officials had removed grizzly protections in the Yellowstone region. Subsequently, canceling hunts as they were about to begin. Judge Dana Christensen stated that the Yellowstone grizzly bear populations genetic health remained in doubt. Likewise, Christensen stated that officials needed to determine if the lifted protection would harm other grizzly populations in the country. The area he included was Montana’s Northern Continental Divide area. The judge also wondered if the lifted protection would hurt the grizzly populations in Cabinet-Yaak and Selkirk mountains.

The appeals court agreed with government attorneys that said Christensen went to far in asking for the review. However, the three-judge panel also agreed with wildlife protection groups. The judges stated the government had not done enough to prove that lifting protection wouldn’t harm the population. Their main concern was that genetic health could be harmed beyond repair. The judges also asked the officials to put safeguards in place that would protect the bears from extinction. The U.S. Fish and Wildlife Service stated that they’re already working on that issue. The agency has not changed its stance, they continue to insist that grizzly protection in the Yellowstone region is no longer needed. The Fish and Wildlife Service plans to continue to work to legally remove grizzly protections in the region.

What are your thoughts on the US appeals court agreeing with the Federal Judge? Do you think they should lift grizzly protection in the Yellowstone region? Let us know in the comments!