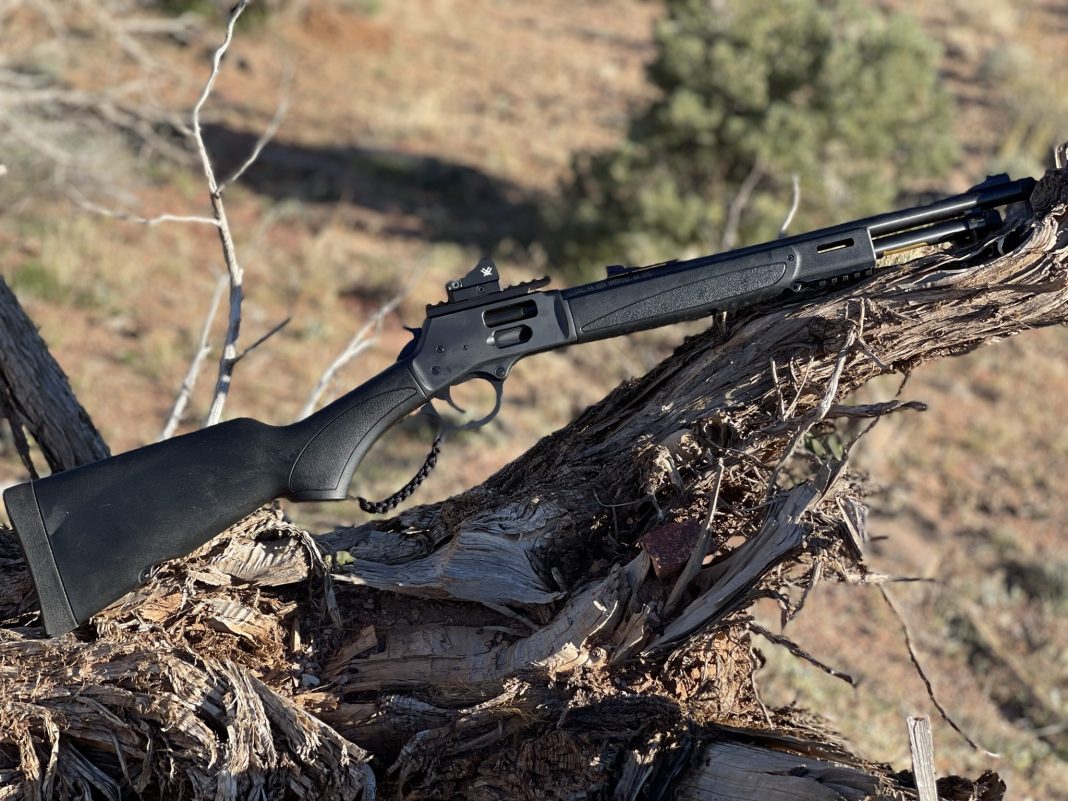 Henry Big Boy X 44 Magnum – If you’ve read our articles or seen our previous videos on Henry Rifles, you’ll know that we love these guns.  They shoot extremely well and function without issue.  In this article, we have the opportunity to share another great Henry Rifle with you; the Henry Big Boy Model X 44 Magnum.

When opening the box to a Big Boy Model X from Henry, you’ll immediately know that this gun is completely different from what you expect from Henry.  Most Henry rifles are vintage lever guns that look traditional.  Like something you would carry in the saddle of your horse.  The Big Boy X is not your normal Henry.

These guns come out of the box with a solid black composite fore end and stock.  Fiber optic sights.  A picatinny under barrel mount.  And sit down for this last one.  A threaded barrel ready for a suppressor! 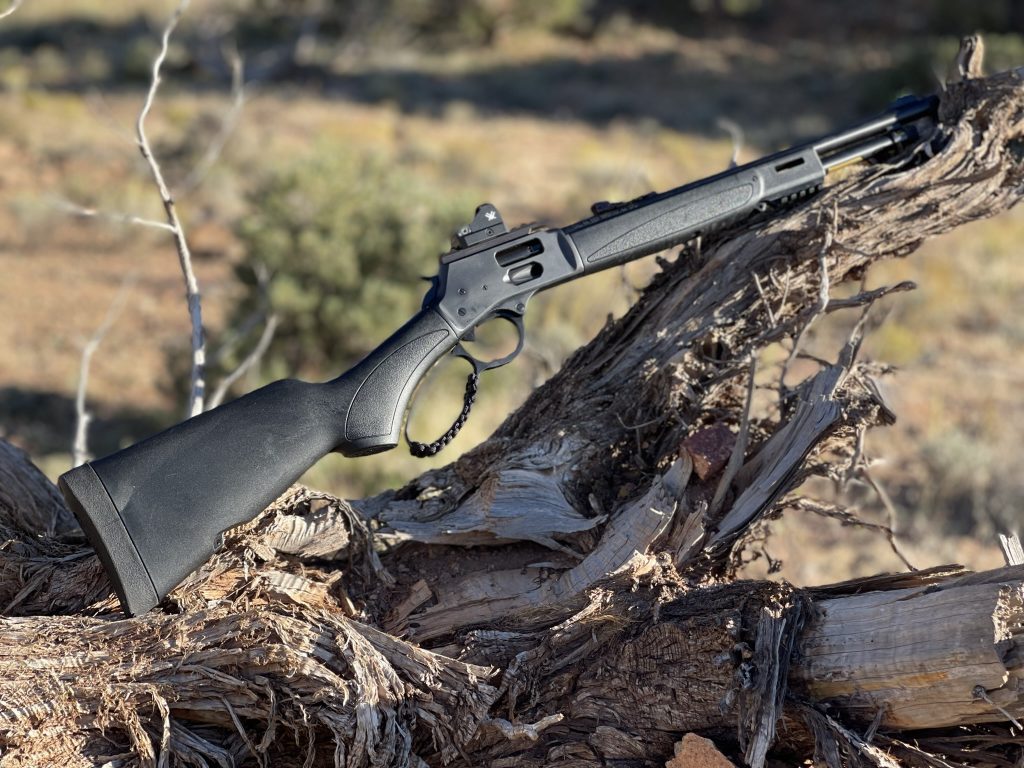 This gun begs to be upgraded and built out.  Henry sends these rifles out ready to be accessorized like a runway model from Beverly Hills.  So that’s exactly what we did with it.

We started the build by upgrading the sights.  Although the fiber optic sights out of the box are pretty impressive, we went ahead and added a phenomenal red dot to the top of this gun.  The red dot we chose was the Vortex Optics Viper Red Dot.  Vortex makes some amazing products, and the Viper Red Dot is no exception.

To mount the red dot, we added a Picatinny rail to the top of the receiver.  Henry pre-drills the Big Boy for rails to be mounted on it, so it only takes a few minutes to attach them.  Once the rail was in place, the red dot went on and we were ready to sight in.

Knowing that we would be rapid firing this rifle, we wanted to add a little extra cushion to the lever.  Plus, adding paracord to the lever just looks cool.  Some people take the inner nylon out of the paracord before wrapping the lever, but we left it in to add some extra cushion.  Honestly, at first we just added it because it looks cool, but after shooting several rounds through the gun, it is so comfortable having that wrapped on there.

Stay tuned for a video on how to tie the paracord onto the lever.  It is quite simple once you get started.

Most handgun rounds aren’t built for long range shooting, so we sighted this rifle in at 50 yards.  The first 5 shots out of the gun were sub MOA, with 3 of the shots basically in the same hole.

An interesting element of shooting a handgun round through a lever action rifle is the recoil.  There truly is very little recoil.  It’s definitely the smallest amount of recoil we’ve felt out of a 44 mag.  Usually they about break your wrist, but not in a lever gun.

Lever guns have a lot of moving parts, which can cause issues with some of these rifles.  These issues include jammed rounds, screws coming loose, and misfires.  Henry Rifles deliver a different product though.  This rifle shows no signs of performance or construction issues throughout the testing.  The composite stock helps reduce the weight of the gun, and shooting the gun is quite enjoyable.

Having the options to add accessories to this gun is probably one of its biggest pros.  We loved that we could add sights, suppressors, lights, etc. to this gun without changing the stock or milling the receiver.  Henry thought about everything before sending this gun out the door.

Overall, this gun is a sweet shooting machine and it looks cool!  It’s definitely one of the coolest lever guns out there and will turn heads when you’re at the range.  But she doesn’t just look pretty, she performs as well.  As stated above, the accuracy on this gun was superb.  The red dot sight added to the overall accuracy of the gun, but one could truly shoot just as well with the stock fiber optic sights that come on the rifle.

The sky is the limit for this gun.  You truly can do anything and everything to it.  You can leave it like it is out of the box, and it will turn heads.  Or you can go crazy and turn this thing into a customized shooting machine.  Whatever you want and whatever you have the money to do.

Check out our video on this amazing rifle for more details and more impressions. 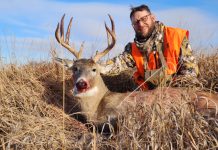 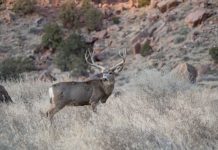