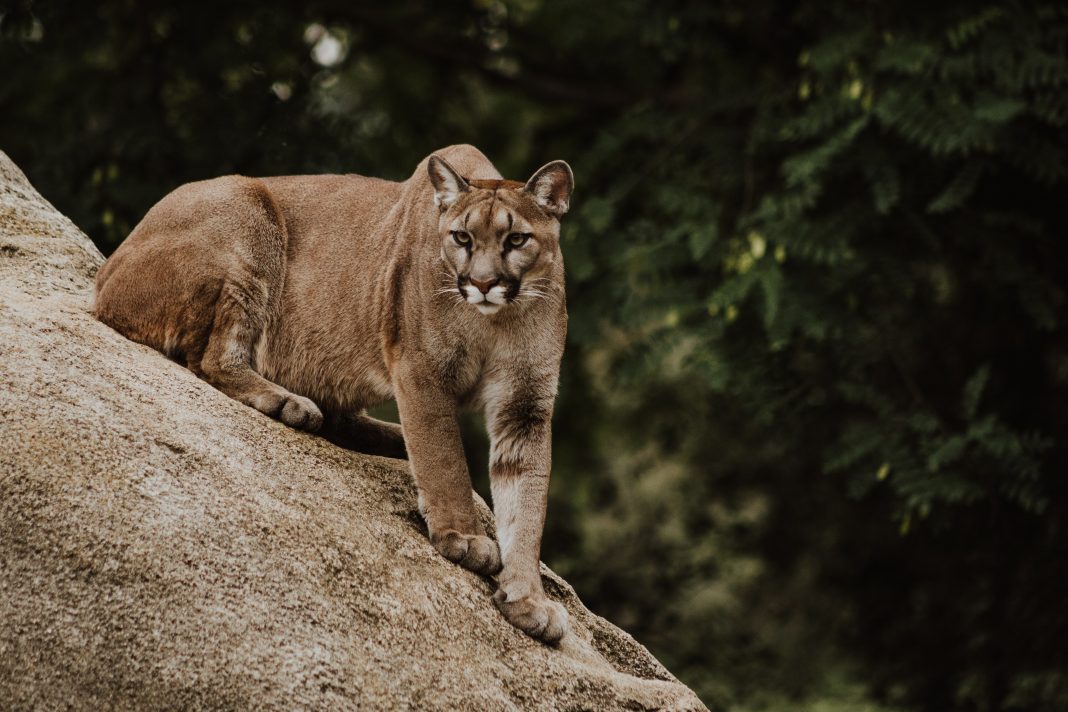 MANAGING MOUNTAIN LIONS IN COLORADO – Mountain lion sightings and incidents are increasing across all of Colorado.  That’s especially true for the Glenwood Springs area.  Due to this increase in presence of mountain lions, the Colorado Parks and Wildlife are creating a plan to lower their numbers.

“Reports 10 years ago were occasional sightings, but sightings are the norm now,” said CPW district wildlife manager Matt Yamashita. “Pets and livestock are being either injured or attacked on a fairly routine basis, and on the more serious side of things, we’re getting reports of attacks on people.”

The focus area for the new plan is in the Glenwood Special Management area.  Specifically, the Roaring Fork and Eagle River areas.  The CPW feels that the current management plan is not effective.  This is due to too small of a geographical territory to manage the density of mountain lions.

The new plan will increase the geographical territory, allowing hunters to cover the large territory in which the mountain lions live.  It will also allow for more time to hunt mountain lions in these areas.  Historically, the mountain lion season ran from November to March.  However, with this new plan, hunters would be able to hunt them from October through April.  The October addition would be highly encouraging to hunters, as it overlaps a lot of the big game hunts that are going on at that time.

“Our management strategy is to manage for suppression,” Yamashita said. “We’re looking to decrease the number of mountain lions that we are seeing or hearing from in these particular areas.”

EHUNTR.com published an article earlier this month about a mountain lion attack near Loveland Colorado.  These interaction continue to grow.

“Where there’s deer, there’s lion,” said Mat Alldredge, a CPW researcher who specializes in mountain lions and other carnivores. “When we provide good cougar habitat and good prey habitat in urban areas, we are increasing the likelihood for human conflict.”

Sadly, as we encroach upon the mountain lion habitat, we expect to see more and more sightings and incidents.  The only way to solve this problem is to manage the lions at a manageable number.

“We’ve heard from everyone from sports persons to homeowners to schools, where they’re not feeling comfortable,” Yamashita said. “Most of this area was rural or agricultural in nature, and it’s not that way anymore and we’re having to manage for wildlife species in these urbanized areas, which is a very, very difficult thing to try to do.”

Historically, in the state of Colorado, the bag limit numbers for mountain lions has not been reached.  This could be due to limitations on the ways they can be hunted.  However, the CPW believes it’s due to the limitations above.  Geographical territory and access.

The plan is still in the public comment phase.  Comments will be accepted until April 12th.  Do you feel that this is something that should be implemented?  Leave a comment below with your thoughts.