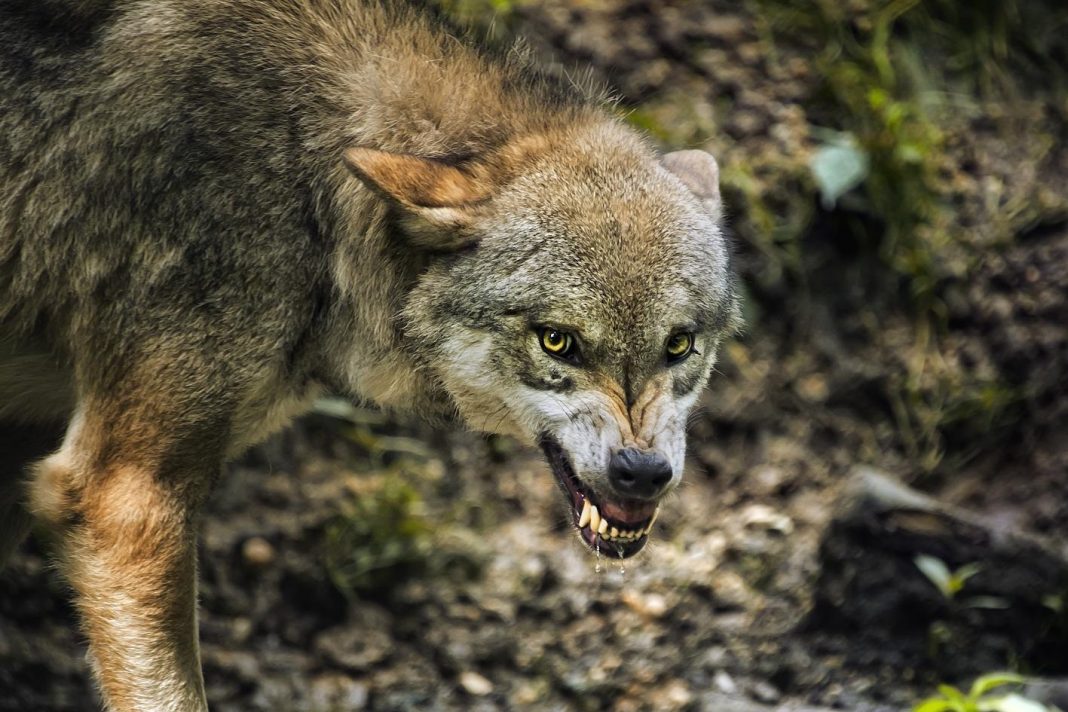 SIGNATURES ACQUIRED TO PUT WOLF REINTRODUCTION ON COLORADO BALLOT – The movement to put wolf reintroduction on the November 2020 ballot in Colorado requires 124,000 signatures. The Rocky Mountain Wolf Action Fund (RMWAF) has been canvassing for signatures. RMWAF notified the Colorado Secretary of State’s Office on Tuesday, Dec. 10 2019, that the signatures have been acquired.

The Safari Club International (SCI) works on projects all over the world.  One of the projects at the top of their list is the wolf introductions in the western United States.  In today’s newscast, I visit with Matt Howell, President of the Four Corners Chapter, about what the SCI is doing to impact these introductions.  Matt shares a lot of great information about the introductions and the impact they could have on hunting.


It looks like wolf reintroduction will be on the November 2020 Colorado ballot.

Several Colorado counties have drafted official resolutions formally opposing the reintroduction. The Colorado Stop the Wolf Coalition (CSWC) is the primary organized opposition to the movement.

“When we succeed in safely restoring wolves to their home in Western Colorado, we will have closed the missing link and restored the gray wolf’s historical range from the High Arctic to Mexico.” – RMWAF Website

“Forced wolf introduction is a disastrous idea that will impact our wildlife, livestock and Colorado’s growing population.” – CSWC Website

“A forced introduction of wolves to Colorado would cost untold amounts of taxpayer dollars. It will redirect already limited wildlife management resources and would have a significant negative economic impact to the state. In Colorado, you are dealing with about a third of the land mass of the Northern Rockies’ states and almost double the human population. A forced reintroduction would trigger the potential for real issues in the state.” – Blake Henning, Chief Conservation Officer at Rocky Mountain Elk Foundation

Tension is high regarding the question, “what is best for everyone.” Most of the money supporting the reintroduction comes from outside Colorado. The signatures come from residents in urban areas along the I-25 / I-70 corridors (Colorado Springs, Denver, Boulder). Western slope residents don’t want wolves. Yet, outside money and urban populous push the issue.

Where do you stand on wolf reintroduction in Colorado? 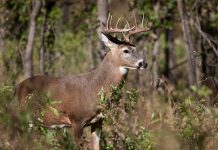 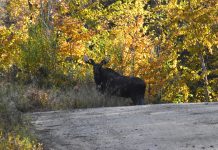