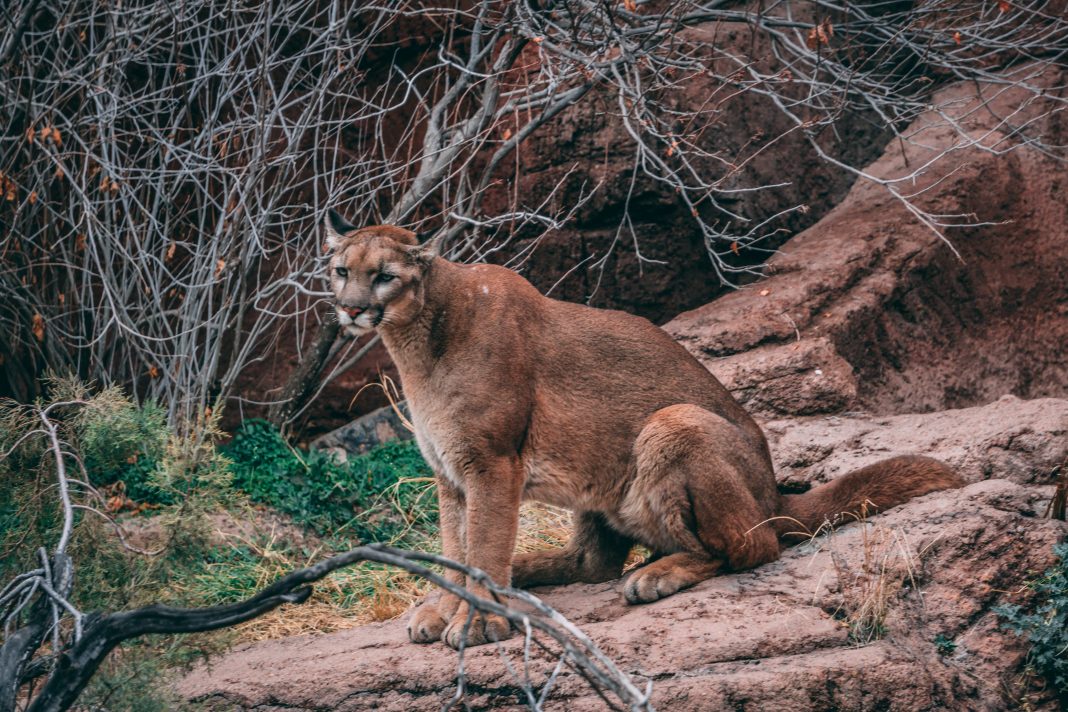 MOUNTAIN LION ATTACKS DEPUTY IN COLORADO – Mountain lion attacks seem to be more and more frequent in the western states.  EHUNTR.com has posted articles on attacks in Washington, California and other states.  On March 11, 2020, another mountain lion attack occurred in Colorado.

The Larimer County Sheriff’s Office was called with a report of a mountain lion attack near River Rim Road.  Upon arrival, the LCSO deputies saw the mountain lion as it entered a trailer park.  As one deputy attempted to go after the mountain lion, it turned and attacked her.  As expected, the deputy was scared and sustained some injuries during the attack.

“She got first aid,” Tim Satterly said. “Her sleeve was off and wrapped up. I talked to her. She was OK, pretty shaken up.”

David Moore, a spokesman for the LCSO, stated that the deputies attempted to kill the mountain lion at the time of the attack.  However, the lion got away.  It was sighted again further down the road near highway 34, where a CPW officer shot and killed the animal.

Aftermath of the Attack

Although the attack was fairly severe, the two individuals that had been attacked are doing well.  They have no serious injuries.  The mountain lion was taken to a CPW health lab in Fort Collins.  There they will perform a necropsy (autopsy) of the animal.

Living in mountain lion country can be scary.  As humans, we have encroached on their habitat.  When these animals are cornered into an area or feel threatened, they will turn on a human.  However, for the most part, they are more scared of humans than we are of them.  When you’re out hiking, hunting and enjoying the outdoors, be sure to know your surroundings.  Also, if you see a mountain lion near residential areas, you’re encouraged to report it to the CPW.

What would you do if you encountered a mountain lion in the woods or near your home?