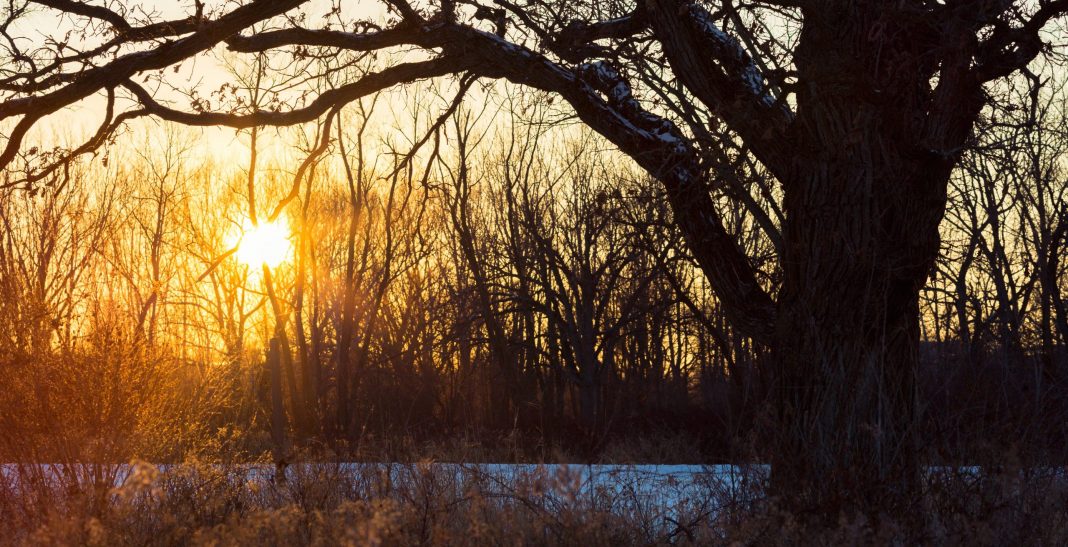 LACEY ACT VIOLATIONS BY WISCONSIN MAN – Hidden Hills Outfitters has had another client found to be in violation of the Lacey Act. United States Attorney Joe Kelly announced in an article that Duane Mulvaine, 40, of Fox Lake, Wisconsin plead guilty to six misdemeanors of illegally taking wildlife in interstate commerce in federal court on March 6th in Omaha, Nebraska. All six misdemeanors were in violation of the Lacey Act.

Mulvaine’s plea comes from the results of a joint investigation by the Untied States Fish and Wildlife Service, Office of Law Enforcement and the Nebraska Game and Parks Commission. The investigations findings were this:

“Between August 2015 and October 30th 2017, Mulvaine traveled to Hidden Hills Outfitters, a commercial big game guiding and outfitting business located near Broken Bow, Nebraska, to conduct wildlife hunts. The investigation determined that during a number of these hunts, Mulvaine engaged in hunting activities which included hunting over bait, hunting from a public roadway at night, and hunting with prohibited weapons, all of which are in violation of Nebraska State law or regulation.”

In August of this year Mulvaine will face sentencing. Mr. Mulvaine faces up to one year in prison and 100,000 dollars in fines.

This investigation seems to be far from over with it exposing more in violation of the Lacey Act. When acts like these are exposed, how do you think it effects hunters as a whole? What are some ways hunters can improve ‘public thinking’ after reports such as these?