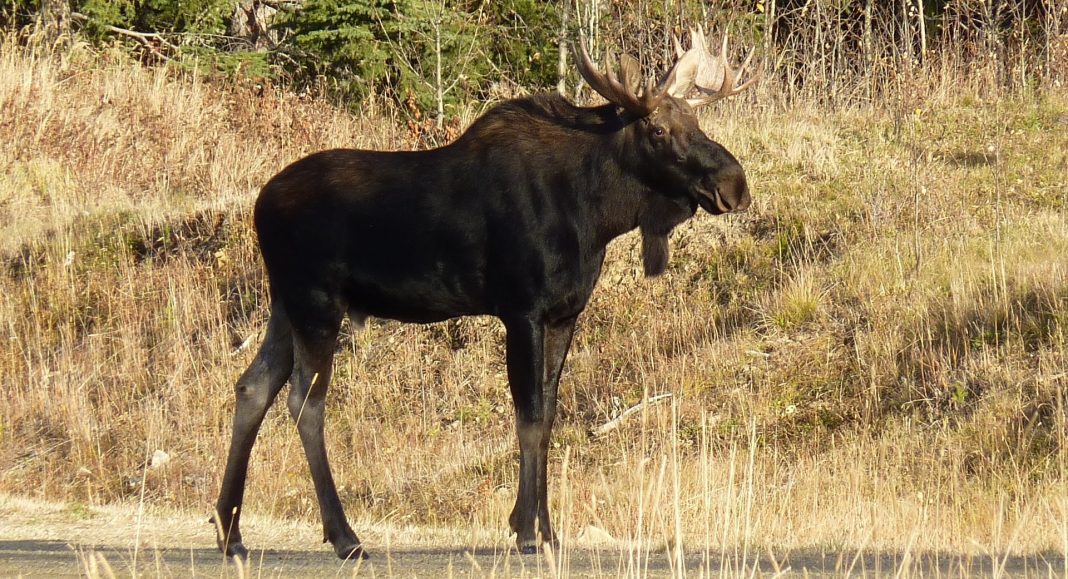 At least three states in New England are looking into a new hunting strategy. This is in order to increase the health of their moose populations.

Wildlife biologists have noticed that an increasing number of ticks has led to reduced numbers of healthy moose. What is their plan? To increase the number of hunting permits for moose.

With tick numbers on the rise, moose birth rates have been staying low. As well as the calf winter survival rate.

“It’s counterintuitive,” said Mark Scott the director of wildlife for the Vermont Department of Fish and Wildlife. “What we have to do is lower the hosts for these ticks.”

New Hampshire has also been studying the idea of increasing the permit number but is not yet ready to implement the strategy. In Vermont, numbers have been on such a steady decline that in 2019, no moose permits were issued.

Maine seems to be the readiest to give this a trial run. Biologists are proposing that a special hunting unit, or an “adaptive unit hunt” be created.

This would allow for biologists to more easily collect data on the ticks and the moose herd’s health. According to the Maine Department of Inland Fisheries and Wildlife,

“If we do indeed find that an increased harvest leads to lower winter tick levels and healthier moose, that information may allow for increased permit allocations in other areas of the state”

If Maine does in fact see positive results from implementing this new strategy, it is likely that Vermont and New Hampshire would follow.

“The population is going to decline from winter ticks and, if you were to take more moose through hunting, it will result in healthier moose faster.”

So, what do you think about increasing moose permits to slow tick spread? Have you ever killed a moose? Let us know in the comments!