Home Vermont VERMONT TO SAVE MOOSE FROM TICKS VIA HUNTING 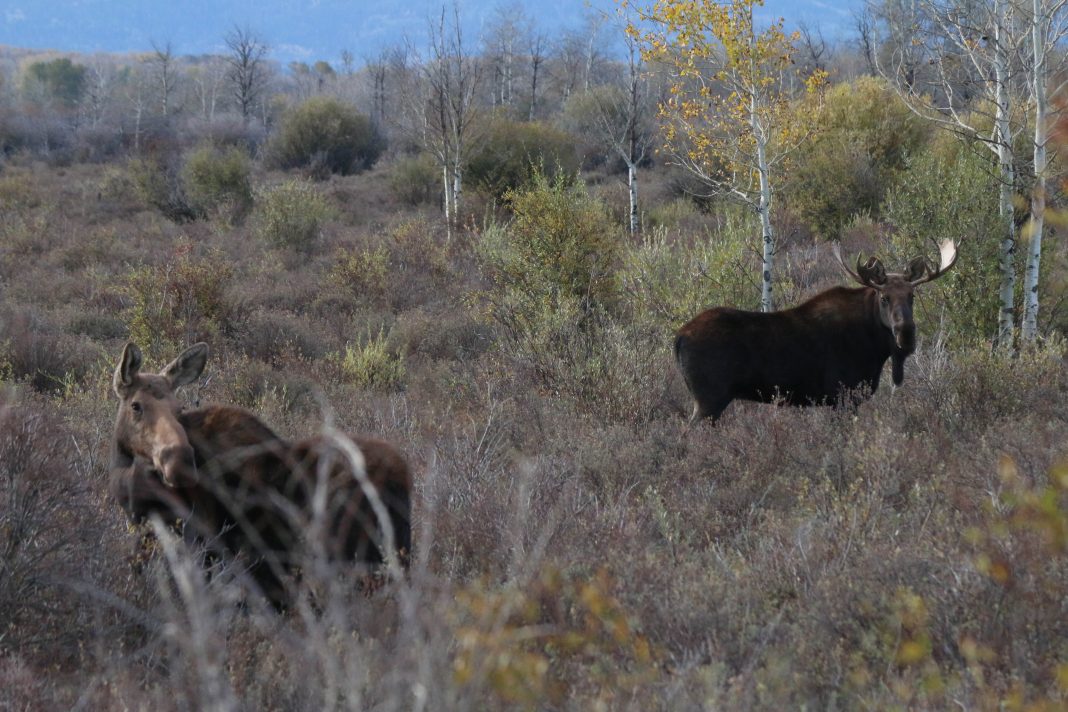 Vermont wildlife officials plan to save moose from deadly winter tick infestations. In Vermont’s wildlife unit E1 higher moose density seems to be leading to the spread of winter ticks. Winter ticks can lead to a total herd collapse if not monitored and controlled. Once the moose are infested with the ticks they try anything to get them off. Infested moose will rub so much that they lose their protective insulating hair. Sadly, most of them will die from blood loss or hypothermia.

Moose Densities and the Plan 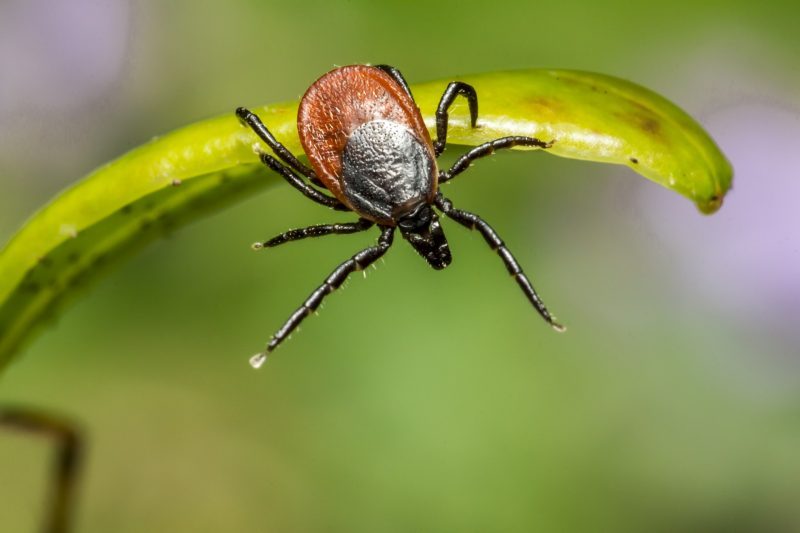 Winter Ticks on the Rise

From 2017-2019, wildlife researchers GPS collared 126 moose in the area. Sadly, over the course of the study researchers found that more than half of the calves died from winter ticks. Shockingly, some moose bodies have been found with over 50,000 ticks attacking them. Interestingly, the information gathered showed another common ailment was killing moose as well. Brain worms were nearly as deadly as the ticks. Ticks and brain worms have infected deer for years but have minimal effect on them. Meanwhile, moose struggle greatly to survive against these parasites. As the climate continues to warm, researchers have seen a steady increase in both ticks and brain worms.

Moose in many states seem to have it rough. Do you think this plan will work? What are some of your ideas to help the moose? Let us know in the comments.