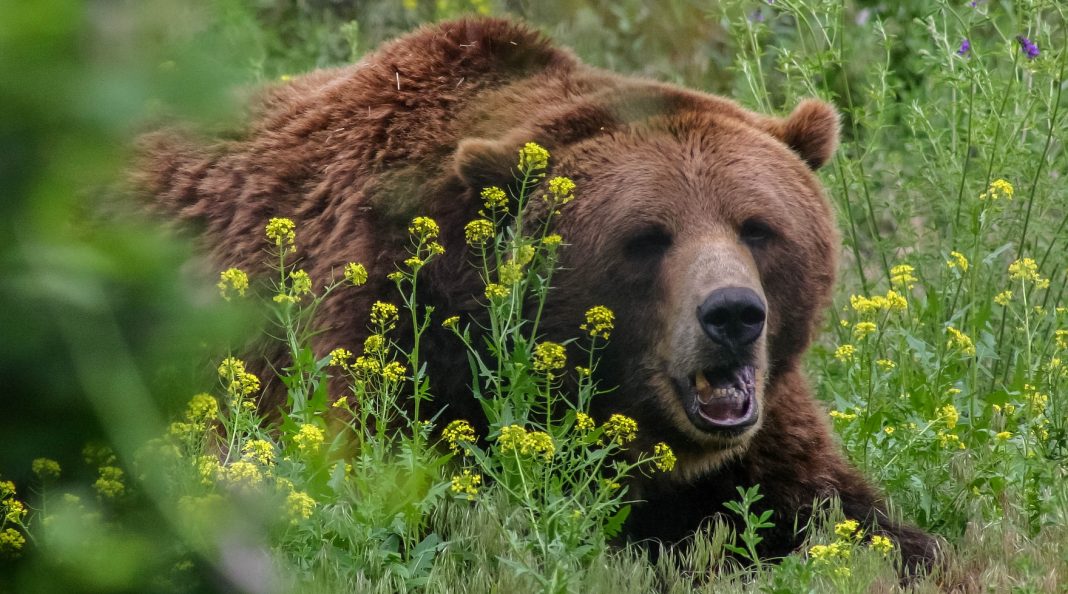 Springtime is bear time, especially in the areas surrounding Yellowstone National Park. As bears emerge from their winter dens they generally only have food on their minds.

“The closure includes all National Forest System lands on the east side of Highway 191 from the boundary with the town of West Yellowstone to the Transfer Station Road #6794.  The area closure is bounded on the east by Yellowstone National Park.”

For the time being, the area is restricted from all human activity. This includes the Baker Hole Campground and the Boundary Trail. Typically the campground opens annually on May 1st.

As a result, officials will keep the area closure in effect until it can be determined that is safe to re-enter. The Forest Service also wants to remind the public about bear safety.

“As bears become more active this spring it is important to remember to carry bear spray and have it readily accessible, hike or travel during the daylight hours, travel in groups if possible, make lots of noise and stay alert for signs of bears in the area.  Finally, never approach a bear.”

In addition to these tips from the Forest Service, remember to never give a bear access to your food. This only encourages a bear and can create a larger problem in the future.

At the time of the attack, there was very little information on the attack and the man that was attacked. Since then more details about the attack have become available. After the attack wildlife officials went in a group to investigate the area. While investigating the area the group was charged by a male grizzly bear. The grizzly would not break charge and continued to charge the group. Eventually, several people in the group fired at the bear. The bear was killed by the group after the charge. the bear ended up being a large male grizzly.

Unfortunately, the man that was attacked has died. Charles “Carl” Mock, 40, of West Yellowstone was attacked by the bear while out fishing. Mock had spent most of the week fishing near the area he was attacked. Mock was an experienced backcountry guide and had dealt with bears many times before. After the initial attack, Mock was able to call 911. However, after his phone call, it is believed that he passed out due to his wounds. Searchers looked for him for roughly 50 minutes before finding him. At that point, he was transferred to a hospital in Idaho Falls.

Mock had sustained substantial face and head wounds during the mauling. Bear spray residue was found in the area and on Mock’s clothing. However, investigators are unsure how much it was used and to what effect. Once at the hospital mock suffered a stroke, most likely caused by the trauma of the attack. Unfortunately, the stroke ended up taking Mock’s life.

The Ehuntr staff would like to offer our deepest condolences to Charles Mock’s family.

Have you ever encountered a bear in the wild? What do you do to protect yourself while respecting the animal? Let us know in the comments!