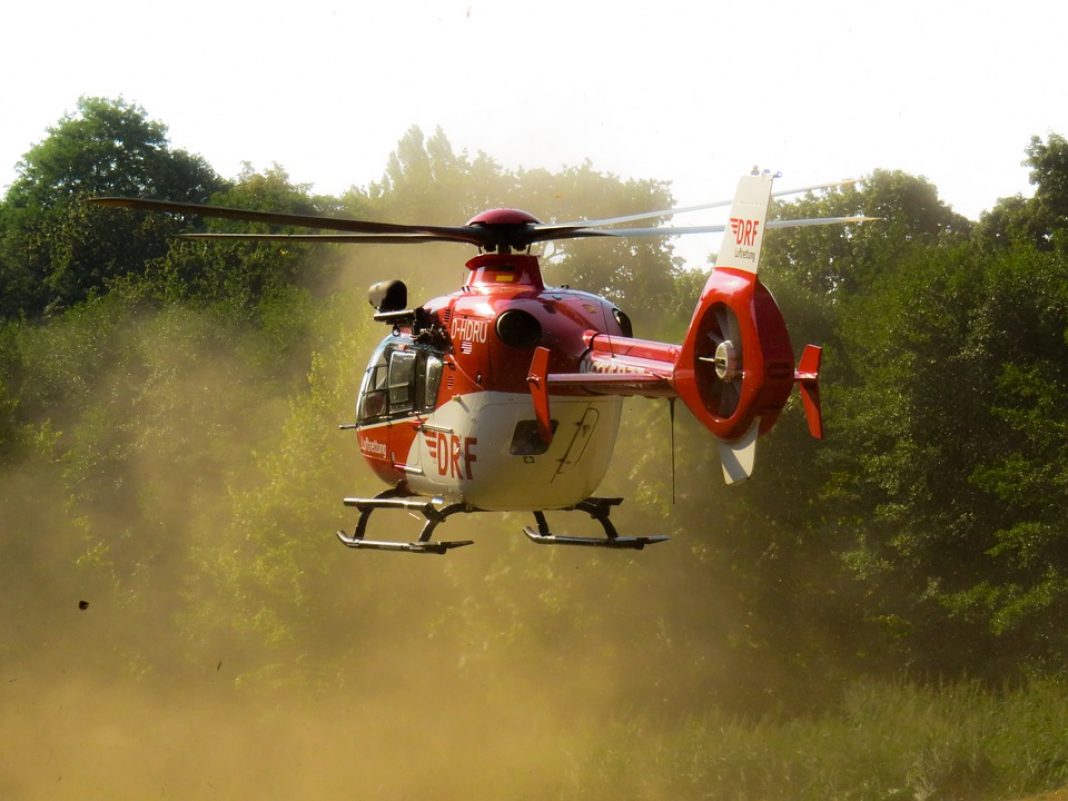 KFIZ Radio, Fond du Lac, Wisconsin, reported an EMERGENCY RESCUE AFTER WISCONSIN BOWHUNTER FALLS ON ARROW. Falling out of tree stands accounts for the majority of hunting-related injuries and deaths. Falling on an arrow resulting in major hemorrhaging and emergency evacuation is a rare thing.

“A 39-year-old man from Brownsville was bow hunting and called 9-1-1 after tripping and falling on an arrow. He suffered a deep cut to his upper arm. The hunter told dispatchers he was able to apply a makeshift tourniquet to his arm that slowed the bleeding.”

Hunting is inherently dangerous and accidents are easy to come by. We have reported on animal attacks by moose, grizzlies, black bears, cougars and deer. Earlier this fall, a Wisconsin elk hunter was killed in Idaho by a widow-maker. But, this event is a rare occurrence and can happen to anyone.

Lucky to be Alive:

1. The arrow didn’t pierce his throat, groin or inner thigh.
2. He maintained the cognitive capacity and grit to triage himself.
3. He had signal for a phone call.
If any one of those three factors was different, he could have easily died.

Additionally, the public land had been the site of a joint training exercise attended by all parties involved in the rescue earlier in the year.

“The Sheriff’s Office said in a news release that the public hunting land was the site of a joint training exercise earlier this year with the same agencies that responded today, along with others from the area. In the training, first responders used GPS coordinates provided by the communications center to navigate the grounds. The release says the training exercise “became a reality this morning” and helped save the life of the hunter.”

Tell us about your close calls afield.