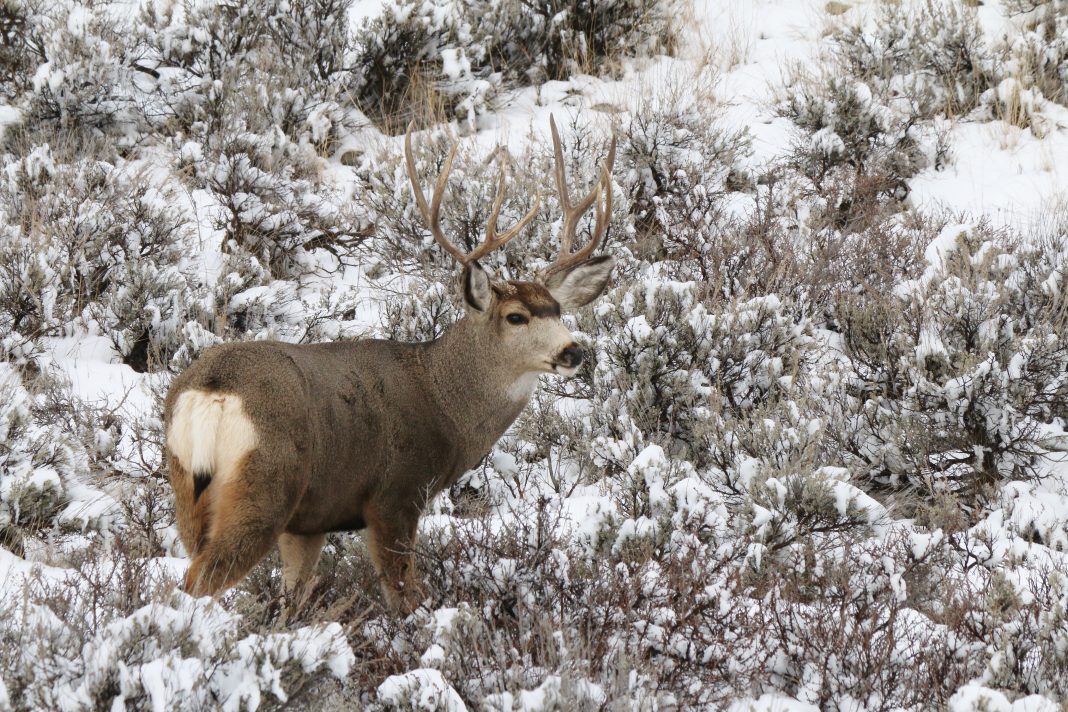 Hidden Hills Outfitter, near Broken Bow, hosted illegal hunts resulting in fines, probation, and loss of hunting and trapping privileges for one Missouri man. Hidden Hills has not responded to inquiries.

The Omaha World-Herald reported on the USFWS press release:

“A joint investigation by the U.S. Fish and Wildlife Service and the Nebraska Game and Parks Commission determined that Owen traveled to Broken Bow in fall 2015, 2016 and 2017 to conduct illegal hunting activities. During the hunts, Owen and employees of Hidden Hills Outfitters led hunts that killed deer near bait locations. Under Nebraska state law, it is illegal to hunt within 200 yards of bait.”

“To date, federal officials said, 19 owners, guides and clients of Hidden Hills Outfitters have pleaded guilty and have been sentenced for violations related to deer taken within baited areas; deer, pronghorn and wild turkeys taken with weapons or firearms prohibited during their respective hunting seasons; deer taken during closed season hours, from the road or without a valid permit; and mule deer taken within the Mule Deer Conservation Area.”

A September 25, 2017 photo of Rodney and one of his bucks taken at Hidden Hills is featured on Mossy Oak’s Facebook page.  Due to the recent sentencing, comments on the post showed obvious distaste from the hunting community.

Authorities say Owen submitted hunt videos to Drury Outdoors, the video production company behind the “Dream Season” outdoors series. Is the “fame” of making it on television leading to more illegal activities? What are your thoughts on the multiple incidents?