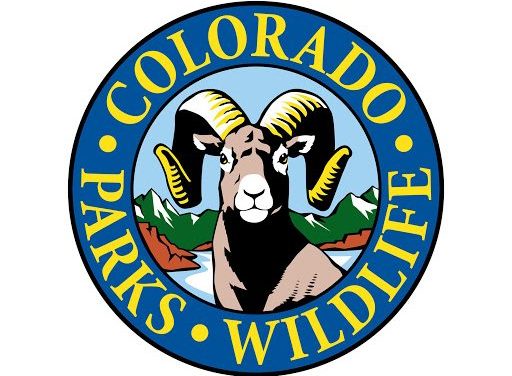 CPW has announced that they have received a record-breaking number of big game applications for 2021. For the second year in a row, Colorado has seen large increases in big game hunting applications. Prior to 2020, Colorado had seen a trend of decreasing hunter applications. However, with many countries, states, and provinces still not allowing travel due to Covid-19 many people have turned to more local opportunities for recreation. Likewise, across the United States, nearly every state saw an increase in new hunters for 2020. With no place to go and many worried about economic issues, thousands of people turned to the outdoors and hunting. The state of Colorado was no different.

“The state is attractive for hunting because we have great wildlife resources. We have very strong wildlife populations, we have a variety of the big game species you can hunt.” – Jason Clay, CPW spokesman

In 2020, Colorado saw 650,000 potential hunters apply to hunt big game. In 2021, that number ballooned to 685,000 big game applications. Another reason for the record-breaking number of applications may be the mule deer season dates this year. In 2021, the Colorado mule deer season dates are as late as they have ever been. Both 3rd season and 4th season rifle permits push well into November, those late dates should provide deer hunters with an excellent season.

“It’s another record year. The record visitation, the record usage of our outdoors (in 2020), I don’t know if it was shocking. Between fishing, hunting, and wildlife watching that is about $5 billion worth of economic impact each year.” – Jason Clay, CPW spokesman

Several other states have reported large increases in applications as well. This all seems to be stemming from an increase in hunters and hunting during the pandemic. As stated above usually when the economy stumbles or is in question hunting typically increases.

What are your thoughts on the record-breaking number of applications in Colorado? Were you one of the people to apply? Let us know in the comments!