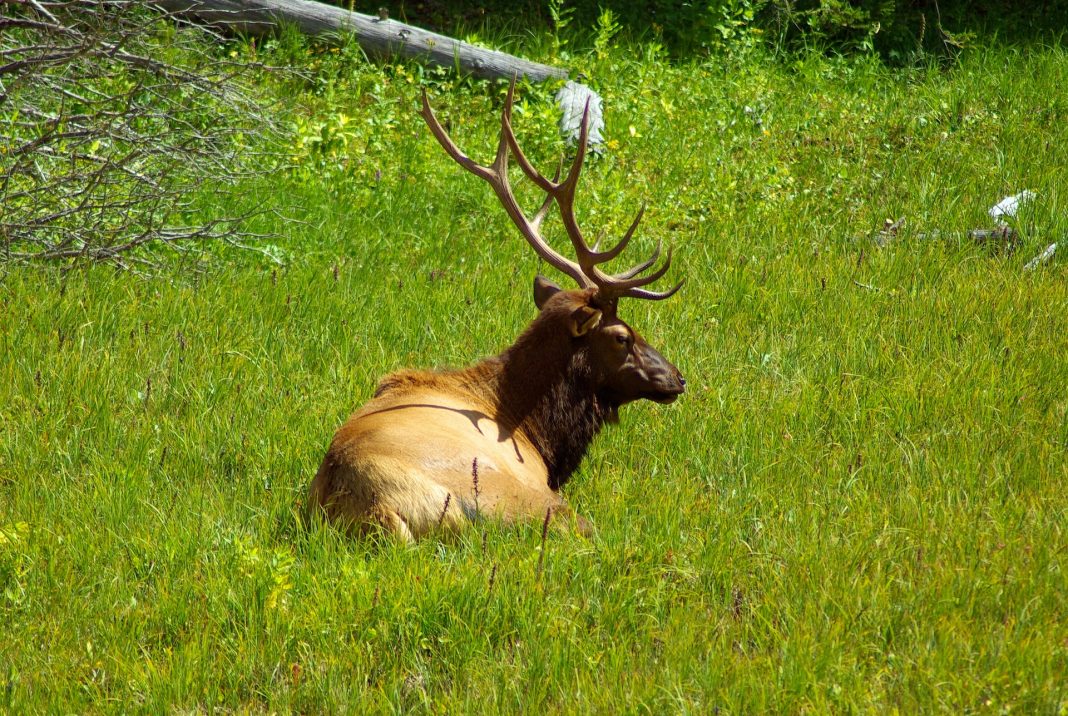 For the last few years, Colorado has made it mandatory for deer to be tested in certain parts of the state. Now CPW is looking to implement mandatory tests for elk in the state. The hope is that intensive testing of the elk in the state will better help biologists create a Chronic Wasting Disease Response Plan for elk within the state. The state has had several years of quality testing on deer, allowing the CPW to better understand which way the disease is headed in deer populations. CPW believes once they reach the same level of testing on elk they can build a similar plan to what they have for deer.

“We haven’t had historically a huge sample size of these animals before.”Having that data is going to be a huge help to our scientists, knowing where the real problems are.” – Travis Duncan, CPW public information officer

With limited samples received on CWD in elk throughout the state, the infection rate of CWD is basically unknown in elk within the state. CPW says that you can drop off your elk samples this year in the same places you have been dropping off your deer samples. CPW also advises hunters to wear rubber gloves while field-dressing their animals. Likewise, you should minimize touching the lymph nodes, spinal cord, or other material in and around the animal’s head.

“This is not a disease that’s very well understood. If these infection levels reach certain points they can cause mass population decline crashes. Long-term that can really affect our economy our wildlife and what we see every day when we walk out the door in Colorado.” – Travis Duncan, CPW public information officer

The CDC recommends that hunters do not eat any meat from an animal that tests positive for CWD. Currently, there is no data showing that CWD can jump to humans. However, there is some concern that it may have the potential to do so.

What are your thoughts regarding Colorado planning on test elk for CWD? Have you ever taken an animal that tests positive for CWD? Let us know in the comments!