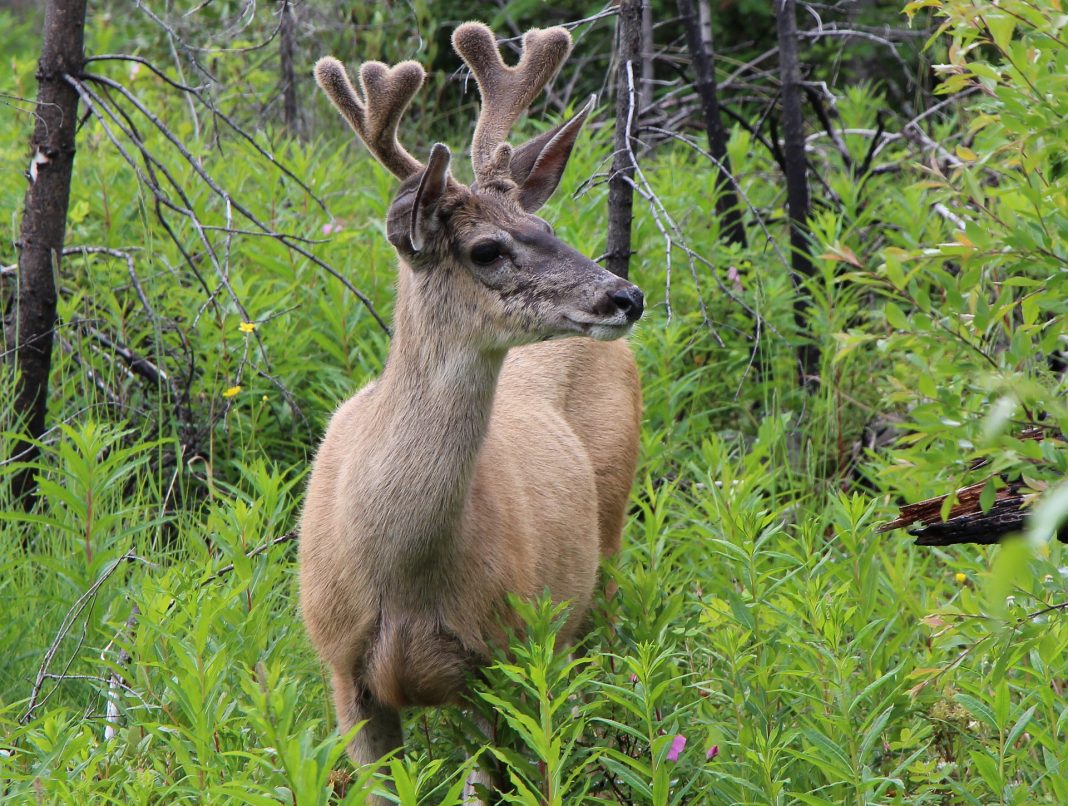 CWD has been found in deer in the four corners area of Colorado. In 2020, CPW mandated mandatory testing for all buck deer harvested in southwest Colorado. Currently, the prevalence of the disease seems to be low. However, CPW officials are concerned about the disease. CWD is fatal for deer, elk, and moose. The testing area stretched from Dove Creek to Wolf Creek Pass. During the testing period, 1,489 buck deer were tested. A total of 18 bucks came back as testing positive for CWD. This is the first time that deer in the area have tested positive for CWD. As a result of the testing, CPW contacted the hunters whose deer had tested positive.

“On the face of it, the prevalence looks low. But CWD is 100% fatal, and we don’t want to see it continue to increase in our herds. CWD infections are higher in males than females. If we want healthy herds, we need to use reasonable management to keep it in check.” – Scott Wait, Senior Terrestrial Biologist for CPW’s Southwest Region

During the testing period, hunters would take their harvested deer to known sample gathering areas. CPW officials would then take a sample from the deer’s lymph nodes in its neck. After retrieving the samples, CPW would submit the samples to testing centers. If a positive test was found, CPW would contact the hunters and tell them to discard the deer’s harvested meat. The CDC strongly recommends that no one eats any meat from an animal that tests positive for CWD.

CWD prions can stay in the soil for long periods of time. This means it can be very difficult to combat and eradicate the disease. The prevalence of CWD seems to be higher in bucks. Researchers believe this is either due to the rut or the bachelor herd nature of mule deer bucks. CPW plans to continue testing and monitoring the disease for the foreseeable future.