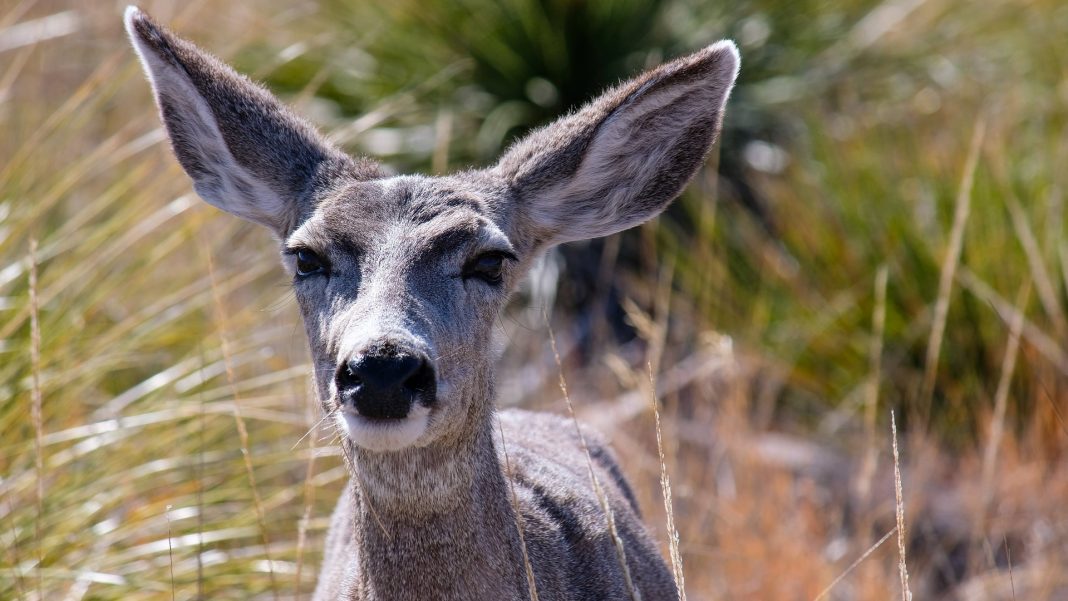 A new study performed by the Wyoming Migration Initiative has found that hunting pressure has no effect on mule deer migration. The team set out to find out if hunting seasons cause early migration in Mule Deer. They used GPS tracking collars attached to deer in multiple areas within the state. WMI worked closely with the Wyoming Fish & Game to study the movement of mule deer throughout the year. The team collared both bucks and does to see if either sex seemed to start their migration early.  The team is confident in saying that hunting season and pressure dosent start an early migration in Wyoming. However, in another study, they have found that elk in Wyoming will begin migrating early due to hunting pressure.

“We didn’t find that hunting triggered migration. We find that that’s likely because deer had these roadless areas that they could move to that acted as security from this pulse of disturbance.” – Patrick Rodgers, an associate research scientist at the Wyoming Migration Initiative (WMI)

Throughout the study, researchers found that mule deer were more likely to “move around” the hunting pressure than to start an early migration. This means that typically a deer that experienced hunting pressure in its home area would move to a quieter place nearby. These places were areas like canyons or drainages with limited hunter access. Likewise, some deer moved to private land parcels. Other deer also dropped in elevation slightly below the elevation where the hunting pressure was the highest. In most of the areas that the study took place in Wyoming, there was plenty of space for the deer to move into those quieter areas.

“The bigger factors influencing migration were, for bucks, in particular the distance that they had to travel. Then for bucks and does, snowfall and weather.” – Patrick Rodgers, an associate research scientist at the Wyoming Migration Initiative (WMI)

The large majority of the deer in the study migrated after the hunting season was over. Throughout the study, they also found that mule deer were much more likely to migrate from environmental pressure than hunting seasons. That means winter storms and snow contribute to the migration of the mule deer more than hunting pressures. Likewise, researchers also found that the distance the deer were from their wintering ranges also played a factor in when they migrated.

So, what are your thoughts on this mule deer study? Have you ever seen a wildlife migration? Let us know in the comments!