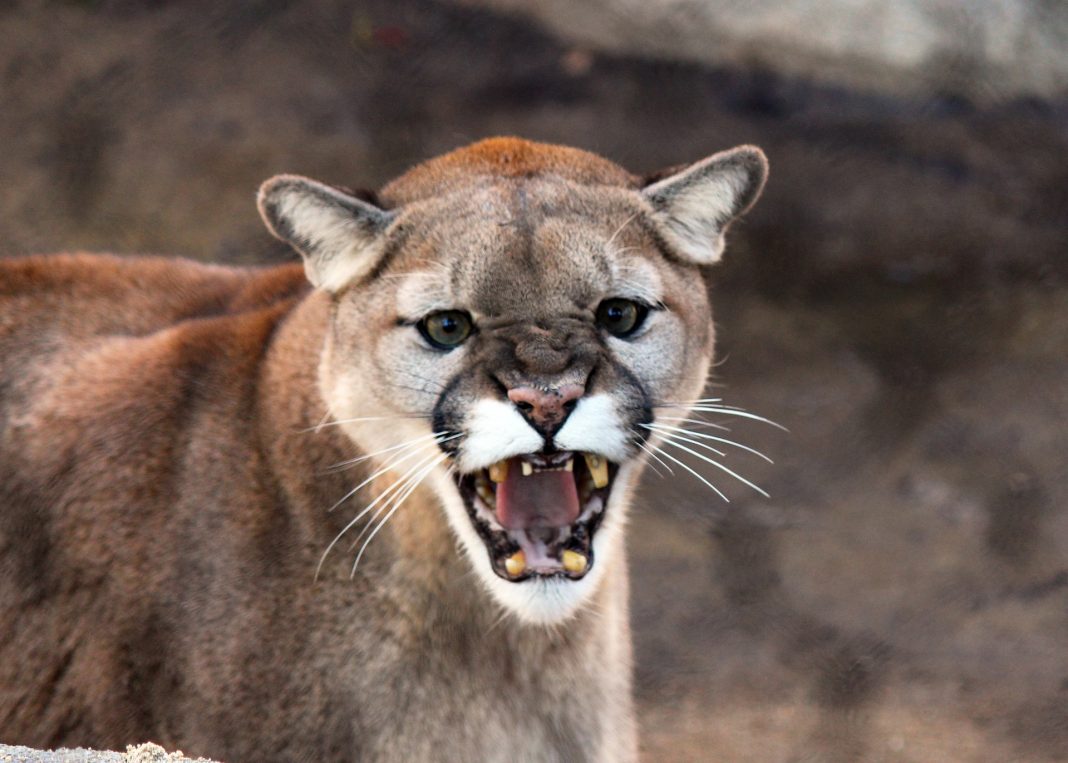 “While there were some concerns from the public over removing quotas in some areas, Fish and Game biologists indicated that the changes were unlikely to result in over-harvest of mountain lions. Pointing to other areas that maintain healthy and viable lion populations despite not having harvest quotas.” – The Idaho Department of Fish and Game

Several opponents to the removal of the quotas have called the changes “declaring war on the cats.” However, the Commission feels that the cougar population in the state needs to be managed at a more aggressive rate. With reassurance from the state biologists, the Commission felt that this was the best course of action.

Removing the statewide mountain lion quota system will help increase lion harvest and reduce predation on deer and elk and reduce human conflicts and livestock depredations.” – The Idaho Department of Fish and Game

The Commission also approved the use of E-callers to hunt mountain lions in the state. Many hunters use E-callers while hunting other predators like coyotes. This change is geared at giving cougar hunters another item in their gear that will help increase harvest success.

So, what are your thoughts on Idaho’s new changes to increase cougar hunting? Do you support the changes? Let us know in the comments!