Home Colorado COLORADO HUNTING MAY BE IMPACTED BY COVID-19 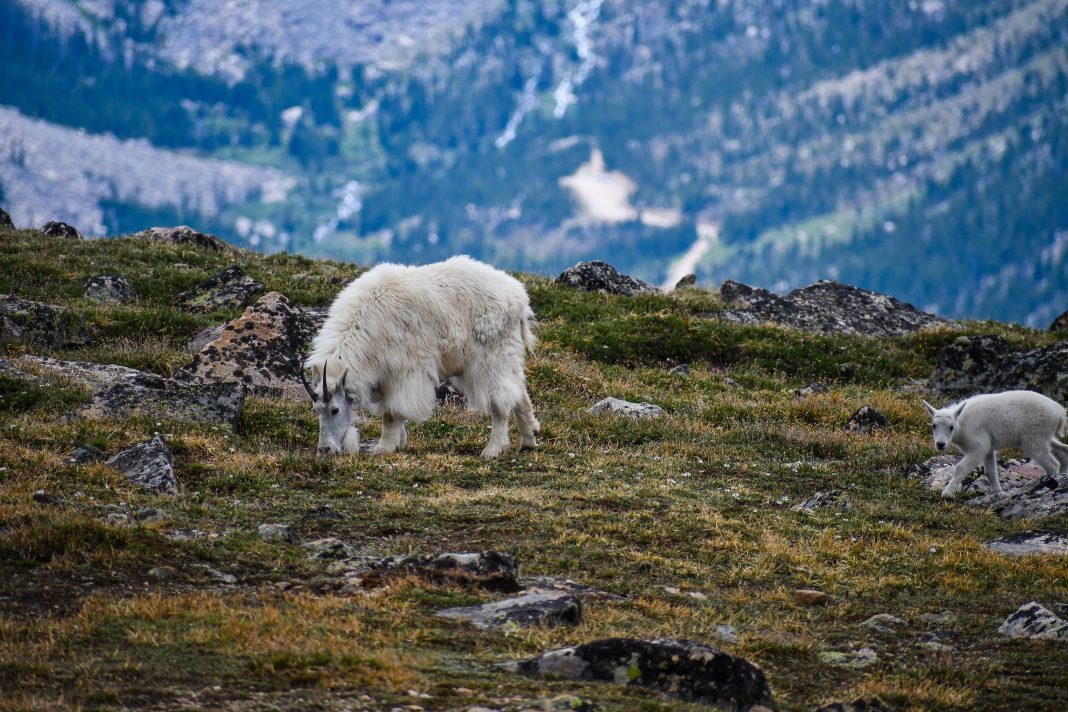 Colorado hunting may be impacted by COVID-19 this year. Travel has been discouraged nationwide due to the pandemic. Leaving many states to predict how the current COVID-19 pandemic may affect the upcoming season. Colorado Parks and Wildlife (CPW) had initially predicted a drop-off in hunting applications. The state also predicted drops in license sales, specifically from out-of-state hunters. Currently, Colorado is experiencing a static number of non-resident hunters while resident hunting for deer and elk increase. Randy Hampton from the Colorado Parks and Wildlife, commented this result was expected under the current pandemic. He also states that hunting interest within Colorado has increased during the pandemic. He also notes that interest in other outdoor activities has increased.

“When we look at things like state park visitation being up anywhere from 30% to some parks seeing a 300% increase. We know people are getting outside. With everybody cooped up, everybody’s looking for an opportunity to get outside. That’s having some effect rolling over into things like hunting.” – Randy Hampton, Colorado Parks and Wildlife

In today’s episode, I chat with Randy Hampton of the CPW.  Randy is the Public Information Officer for the NW region.  He shares with us how COVID has and will impact hunting in Colorado in 2020.

Early calculations for this year’s wildlife license draw are encouraging. Hampton adds that the CPW can not predict hunting traffic until the season draws near. Out-of-state hunters have been known to travel during October and November to arrive in Colorado to purchase over-the-counter licenses from vendors. Vendors include sporting goods stores or any establishment that sell licenses. Parks and Wildlife don’t have statistics to demonstrate how many over-the-counter licenses are purchased each year. The organization expects these purchases to boost out-of-state license sales for the state of Colorado. However, the state may not know how hunting is being impacted by COVID-19 until the hunting season is over.

Have your hunting plans been impacted by Coivd-19? What is your prediction for Colorado’s fall season? Let us know in the comments!