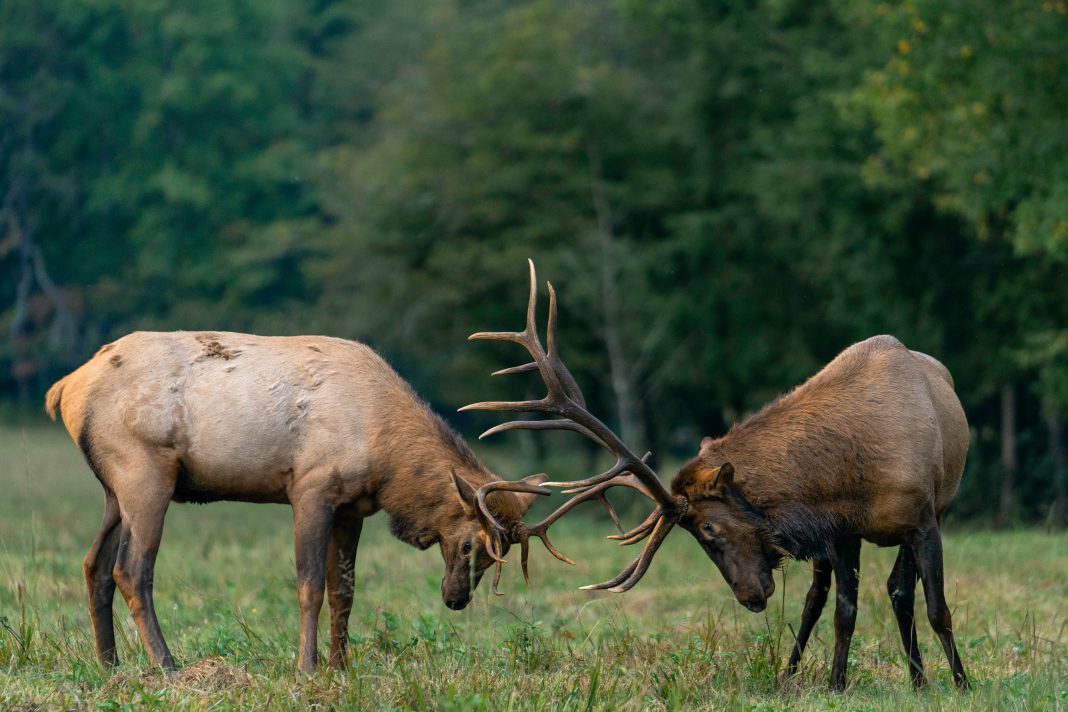 WILDLIFE BEHAVIOR CHANGES DURING CORONAVIRUS – Hikers and outdoor enthusiasts are spending more time in the outdoors than normal.  With many states conducting a “shelter-in-place” order, many people are not going to school or work.  Instead, they are enjoying recreational activities.

Colorado is known for its beautiful scenery and amazing hikes, and the trails are being overrun with humans.  As more and more people are outside, there has been an increase in wildlife sightings.  With these increased sightings and increased interactions between humans and wildlife, it would cause one to ask, will this affect animal behavior?

According to the Colorado Parks and Wildlife, it would take years for this situation to affect the wildlife’s behavior.

“I think you are going to have short-term movements, but you likely will not see anything drastic,” explains Shannon Schaller, the Senior Wildlife Biologist for CPW’s northeast region. “It takes a while for wildlife to figure it out. It’s an over-time, repeated and learned behavior that generally has to become habitual. I don’t see any real changes coming for wildlife, although individual animals or species are going to be opportunistic.”

Humans aren’t going to parks, golf courses and other outdoor recreation sites that have historically been full of people.  For this reason, some animals will adapt to the change and may have temporary changes in where they go to eat or drink during the day.

“Wildlife learns to adapt to what we are doing and as we change,” Schaller said. “Whether that is being outside more, concentrating in places where we leave trash, or because we avoid an area, then they learn to adapt to that. I would not say that all species adapt instantaneously, it is a learned thing over time, but clearly most wildlife would like to avoid confrontation with people.”

“They do learn to enjoy the benefits people sometimes provide, like illegally leaving out food,” she continued. “But as we slow down or even eliminate our activity in certain areas and they feel the comfort of being able to hunt, eat or rest because we are not there, that’s logical.”

Should I Report Wildlife?

Take the opportunity to enjoy seeing some of these animals in urban areas.  They are amazing to see, but keep your distance.  There is no need to report ungulates like deer or elk.  As long as you leave them alone, they should mind their own business.  However, if you see a bear or mountain lion in a public park, it may be a good idea to contact your local wildlife department.

Do you think the “stay home” laws throughout the country will have a positive, negative or no impact on wildlife?