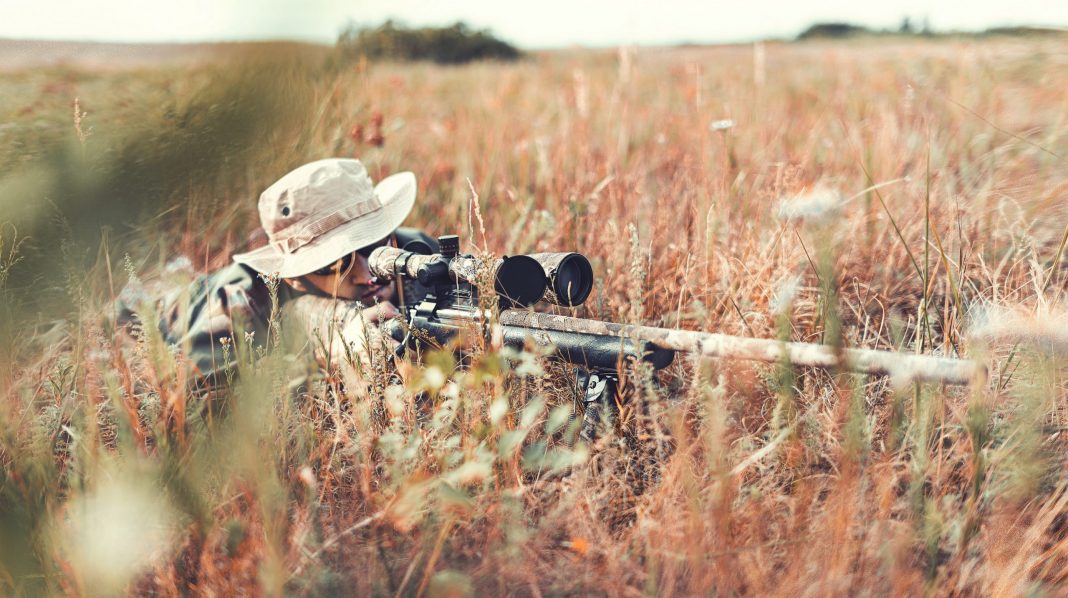 Firstly, we originally reported this matter several months ago. Revisit that article for a brief history and added insight. Secondly, we visited with Anis Aoude on the EHUNTR Newscast regarding this topic, specifically. During, he provides exceptional information on this episode.

To clarify, WDFW is the primary state agency charged with maintaining wildlife natural resources. Responsibilities relate to the conservation and preservation of fish, wildlife, and their ecosystems. These efforts serve to provide sustainable fishing and hunting opportunities.

“We’ve heard from the public that they are concerned about holding certain contests, which award prizes to the person that kills the most animals. If the Commission approves the rule proposals, then these types of contests will no longer be permitted.”
– Anis Aoude, WDFW Game Division Manager

“Six other states currently have some form of ban on wildlife killing contests. We remain committed to providing hunting opportunities that are consistent with the hunting community’s stewardship values.”
– Anis Aoude, WDFW Game Division Manager

Further, these potential changes only affect hunting contests and do not change any other hunting rules for species that have no bag limit; including bobcats, coyotes, crows, foxes, or raccoons. Moreover, fishing contests and field trials are also unaffected.

June 17, 2020  through July 14, 2020. During, WDFW will accept written public comments. In addition, the proposals and comment forms are available on the WDFW website.

“The Commission, which sets policy for WDFW, will also accept public comments on the proposed recommendations at its July 30 – Aug. 1 webinar. Final action by the Commission is scheduled at their Aug. 21 webinar.”
– WDFW Press Release

So, here is how to submit written comments:

To sum up, tell us what you think about banning hunting contests.