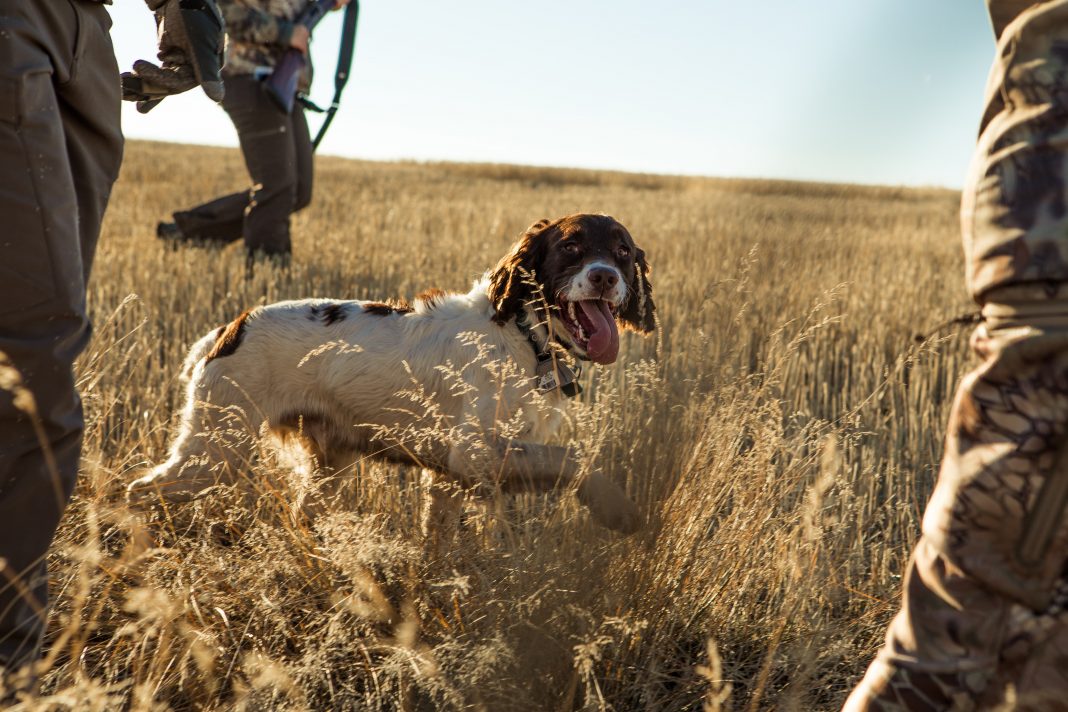 A “once in a generation,” opportunity to fund conservation and access in the United States has been passed by the Senate. The Great American Outdoors Act helps allocate more funds to outdoor recreation on public lands throughout the country. This will be done by dedicating funds to the Land and Water Conservation Fund at $900 million annually. The funding would also enable the completion of maintenance backlog facility improvements, at $9.5 billion over five years, administered by:

“Today’s vote is a win for all Americans. We the people set the stage for investing in our shared lands and waters and the spirit of bipartisan compromise that led us to this moment, where we have a once in a generation legislative victory within our grasp.” – Land Tawney, Backcountry Hunters & Anglers (BHA) President and CEO

This bill has been named a responsible bill that uses existing funding instead of taxpayer money. The bill states that an amount equal to 50% of all federal revenues from the development of oil, gas, coal, or renewable energy on federal lands and waters will be deposited into the fund.

What’s Next for the Great American Outdoors Act?

Above all, passing the Great American Outdoors Act will result in long-term investments to benefit our public lands and waters. It will further our hunting and angling history. Likewise, It will create a lasting benefit on the U.S. outdoor recreation economy.

Members of the House of Representatives are urged to advance the Great American Outdoors Act to the president. Earlier in June, legislation was introduced in the House by an equal number of Republicans and Democrats. Likewise, the president has signaled his support of the bill, opening a path for it to be signed into law.

How will the Great American Outdoors Act affect you or your community? Let us know in the comments!