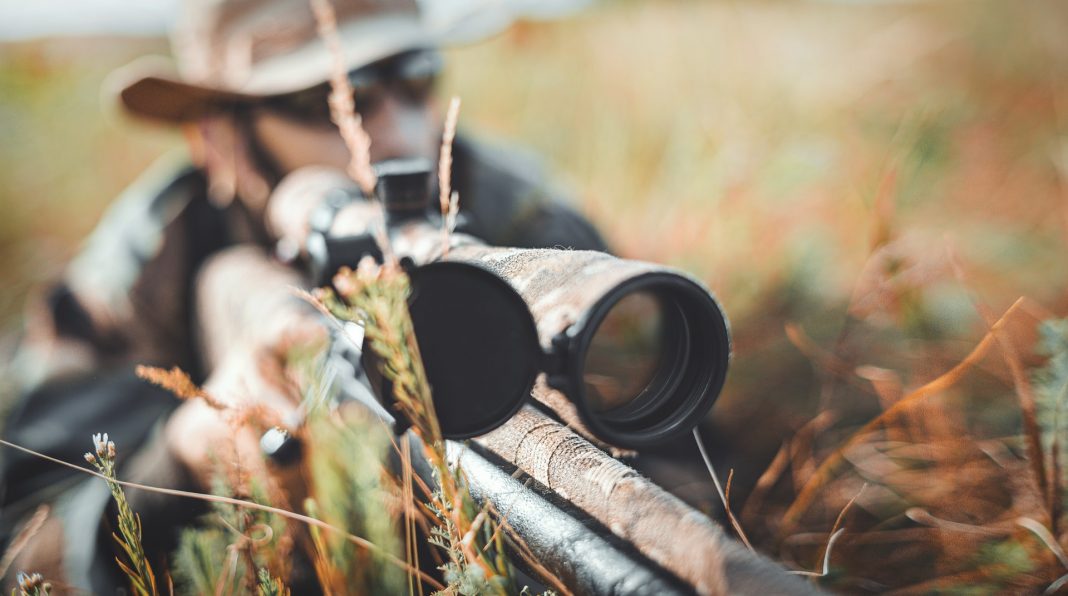 The vote was 8 – 3. On Thursday, April 30, 2020, Colorado banned hunting contests. The Colorado Parks and Wildlife (CPW) Commission approved the ban. It affects organized hunting contests. However, an effective date has not yet been set but is anticipated to be June 30, 2020. Specifically, the ban affects predator and varmint control hunting contests of the following species:

“I believe we’re still leaving the opportunity for private landowners to manage their properties. At the same time, I believe that for these hunting contests, the staff recommendation [to ban] is a good one.”
– Marvin McDaniel, Commissioner

The decision is resultant of a process initiated in the November, 2019, Commission meeting. CPW staff were directed to research and report back to the Commission regarding how other states were/are regulating hunting contests.

“We are committed to sound wildlife management in Colorado and always strive to review wildlife-related issues. We studied the issue over the past several months. Staff brought forward a thorough recommendation for the Commission to consider.”
– Dan Prenzlow, CPW Director

What Is A Hunting Contest And Why Do They Exist

A hunting contest is simply an organized event where participants compete for bragging rights and/or prizes on the basis of varmint and/or predator control. Lawfully, in keeping with all state regulations, the goal is usually to take – for example – as many coyotes as possible within a given time frame.

However, there is research indicating some negative impact to natural fauna potentially attributed to hunting pressure. Interestingly, this principle is observed with feral hogs: the harder and more frequent they are hunted, the more prolific their breeding and pack rearing.

In January, 2020, a man in New Hampshire killed a coyote with his bare hands after it attacked his 2y/o son. Similarly, in June 2019, a boy and his mother were attacked in New Jersey. In November, 2019, a man in Manitoba hit a coyote, mistakenly identified it as a german shepherd, put the coyote in his car and took it to a vet. Now, we’ll all be able to say, “I remember when Colorado banned hunting contests.”

How do you feel about banning these types of hunting competitions?