Home Wyoming THE HISTORY OF TURKEY HUNTING IN WYOMING 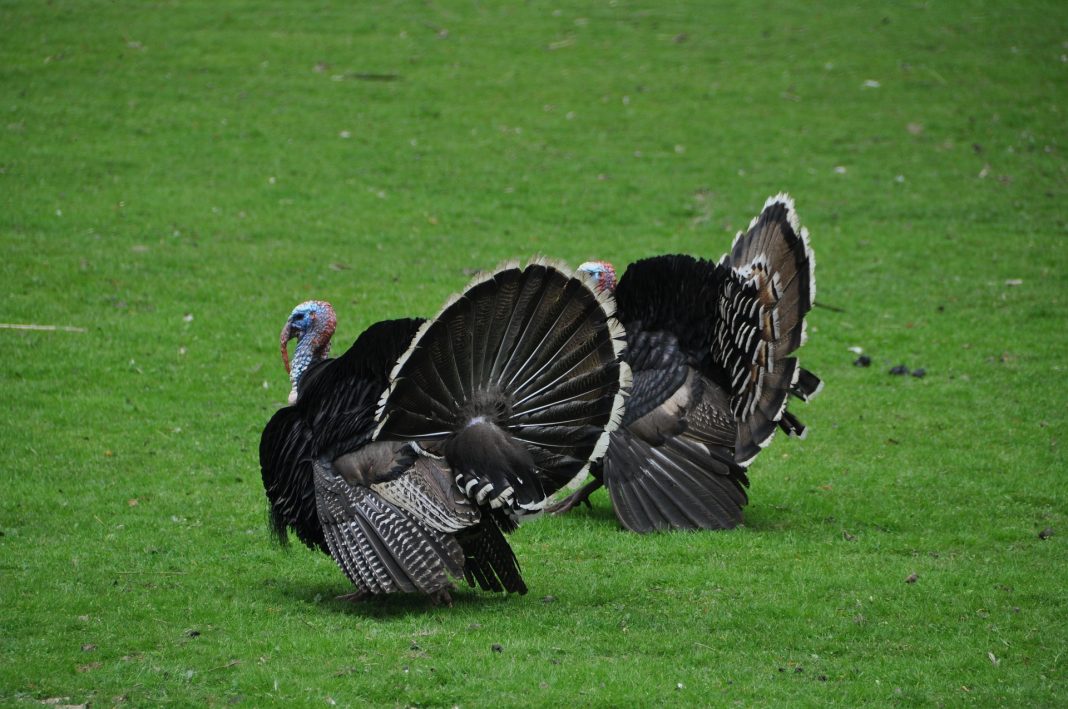 In honor of Thanksgiving, we will be looking at the history of turkey hunting in Wyoming. Wild turkeys were not native to the state of Wyoming. However, back in 1935, the Wyoming Game and Fish Department exchanged some Greater Sage Grouse for fifteen Merriam’s turkeys from New Mexico. The nine hens and six toms made their way to Wyoming that spring. The turkeys were released on the George Waln Ranch on Cottonwood Creek in Platte County, Wyoming. During the release, it is rumored that the wild turkeys had some local domestic turkeys join the flock. Soon after the turkeys made their way to the nearby Laramie Mountains. The turkeys, under the careful watch of the WGFD and local ranchers, thrived. Because of the efforts from the WGFD and local ranchers that flocks estimated population was more than 1,000 by 1947.

Turkeys in the Black Hills

The Laramie Peak flock became the seed stock for many unsuccessful introduction attempts throughout the state. Until the state released them into the amazing habitat of the Black Hills. Thirty-three Laramie peak birds and fifteen more New Mexico birds were released into the Black Hills in 1951-52. These birds found a home near Redwater Creek. As a result, the Black Hills area has become Wyoming’s most recognized turkey hunting area. Twenty years after the first introduction, hunters were able to hunt wild turkeys in Wyoming, as the spring of 1955 saw the first turkey season.

We hope you enjoyed the history of turkey hunting in Wyoming. Have you ever turkey hunted before? Let us know in the comments.