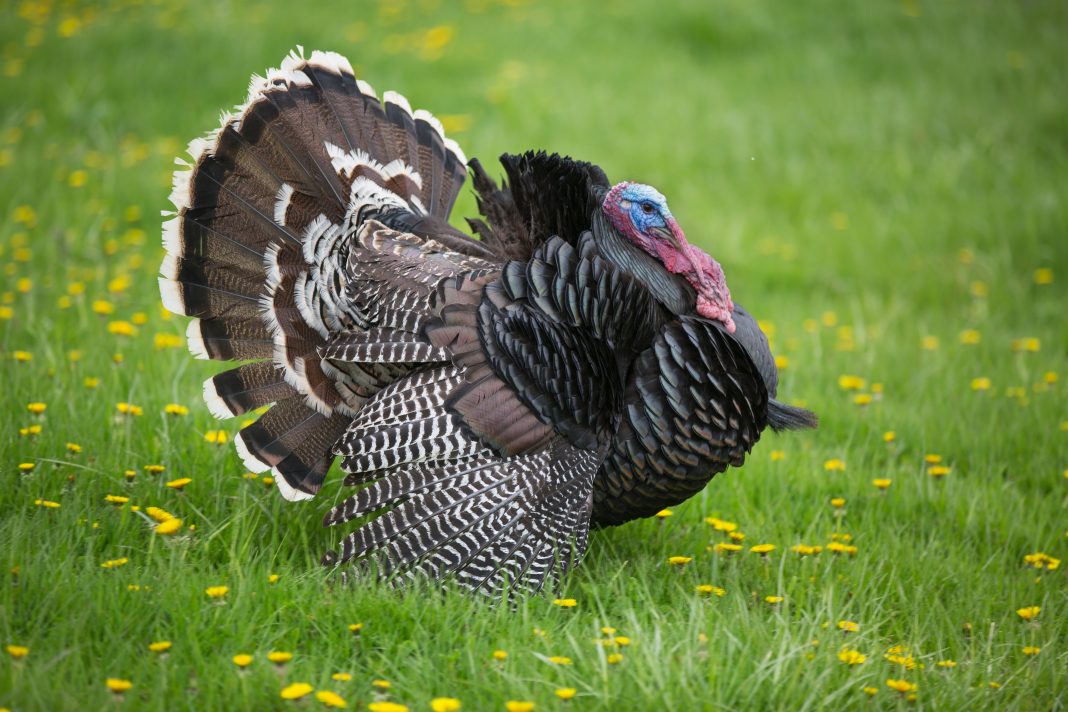 This group is responsible for poaching nearly 100 turkeys and trespassing on fifteen properties in Claiborn, Copiah, Franklin, Jefferson and Lincoln counties. As a result of this investigation, it was found that the groups illegal activities were not constrained to Mississippi. The US Fish and Wildlife Service is investigating on these illegal-out-of-state hunts. Colonel Steve Adcock of the MDWFP released a statement saying:

Colonel Adcock goes on to state the mission of MDWFP Law Enforcement Bureau:

“The primary mission of the MDWFP Law Enforcement Bureau is to detect and hold accountable those persons who jeopardize our rich hunting heritage by committing lawless acts such as these.”

With the history of wild turkey’s in north America being one of no hunting regulations, over-hunting and the destroying of wild habitat. It is no wonder that in 1910-1920 it was found that maybe 100,000 turkeys out of an estimated 10 million (from the days of European settlers) were left in North America. As a result one hundred years ago hunters were preparing for a future without wild turkeys. However, through relocation and the efforts of the National Wild Turkey Federation we now have a steady Wild Turkey population once again. Because, of this history stories like this hit our hunting community hard. Therefore, I as a turkey hunter would like to thank the MDWFP for their efforts to stop these poachers. It is upon our shoulders to insure a future of healthy wildlife and ethically based wildlife harvesting.