SOCIAL MEDIA POACHING CONFESSION IN TEXAS – Sharing hunt harvests on social media can be a lot of fun.  Most hunters that are on social media enjoy seeing the animals that have been taken, and there is a huge support system on social media for hunters.  However, posting about an animal taken illegally can be a quick way to get in trouble.

“After a quick examination, the wardens agreed the deer had been shot with a rifle and then a bow,” the department said.

The game warden was able to establish significant evidence against the offender, which he showed to a family friend of the teenager.  The young man eventually confessed to illegally killing the deer that he posted on social media.  He will be facing criminal charges and civil restitution, which are still pending. 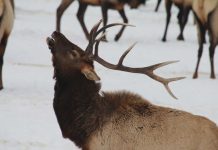 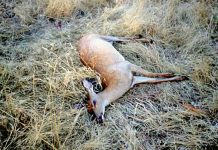 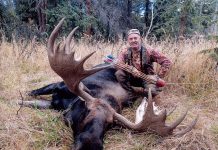 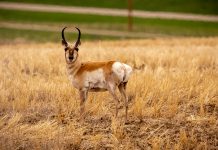 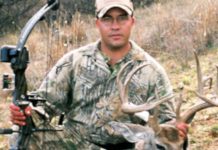