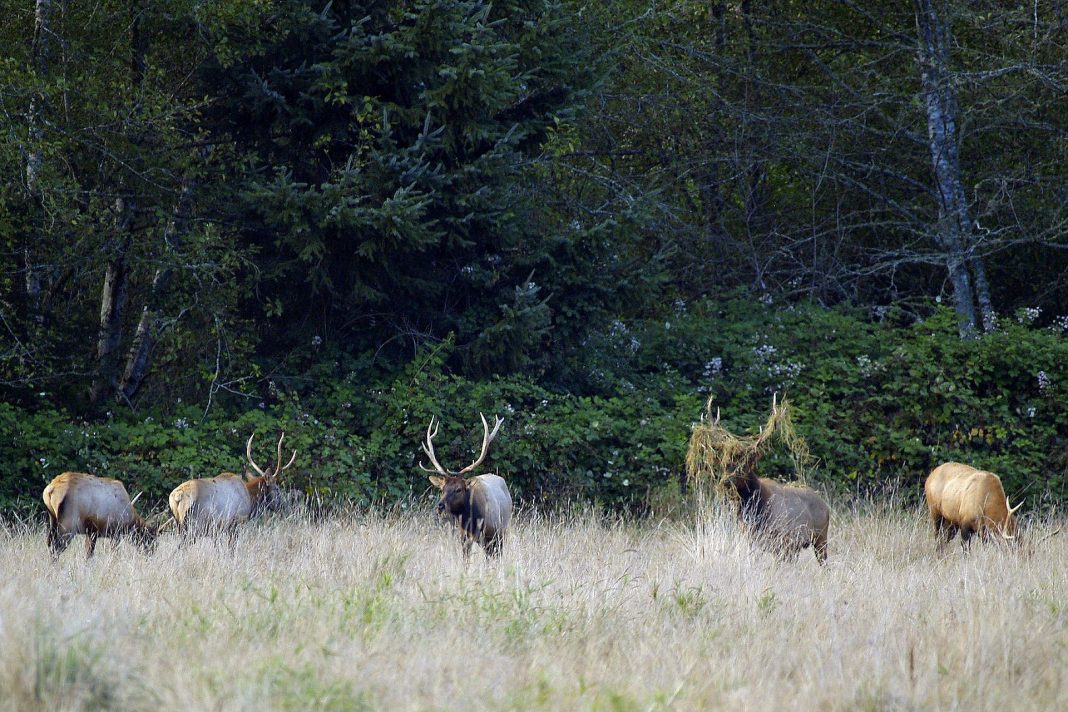 TRUMP FACING LAWSUIT FOR HUNTING EXPANSION – The Trump Administration is facing a lawsuit for its expansion on hunting in 147 national refuges and hatcheries.  An official intent to sue was issued by The Center for Biological Diversity.

The Center for Biological Diversity issued the intent to sue to the Fish and Wildlife Services on Tuesday.  The reason they issued this intent was because they felt the FWS did not analyze the situation thoroughly.  They feel that these decisions will have a negative impact on the endangered species located in these refuges and hatcheries.

“We’re going to court to ensure that our nation’s wildlife refuges can actually provide refuges for wildlife,” said Collette Adkins, the center’s carnivore conservation director, in a statement.

“We’ve never before seen such a massive expansion of bad hunting practices on these public lands. There’s no sound reason for this, and the Fish and Wildlife Service has either ignored or downplayed the many risks that hunting poses to endangered wildlife,” Adkins added.

A spokesperson from the Fish and Wildlife Services responded with the following:

“From the early days of the Trump administration, increasing recreational access to public lands for all Americans has been a top priority,” the spokesperson said. “We are confident in the science and the work that led to our historic expansion of hunting fishing opportunities on public lands.”

The Trump Administration has worked hard to expand hunting opportunities and access across the country.  Recently, the Fish and Wildlife Services opened up another 2.3 million of acres for hunting across the U.S.

This also isn’t the first time the that Trump Administration has been faced with a lawsuit.  The administration was recently sued over easing the regulations regarding hunting wolf pups and bear cubs.

What are your thoughts on the hunting expansions?  Do you feel that the Trump Administration is making the right decisions?