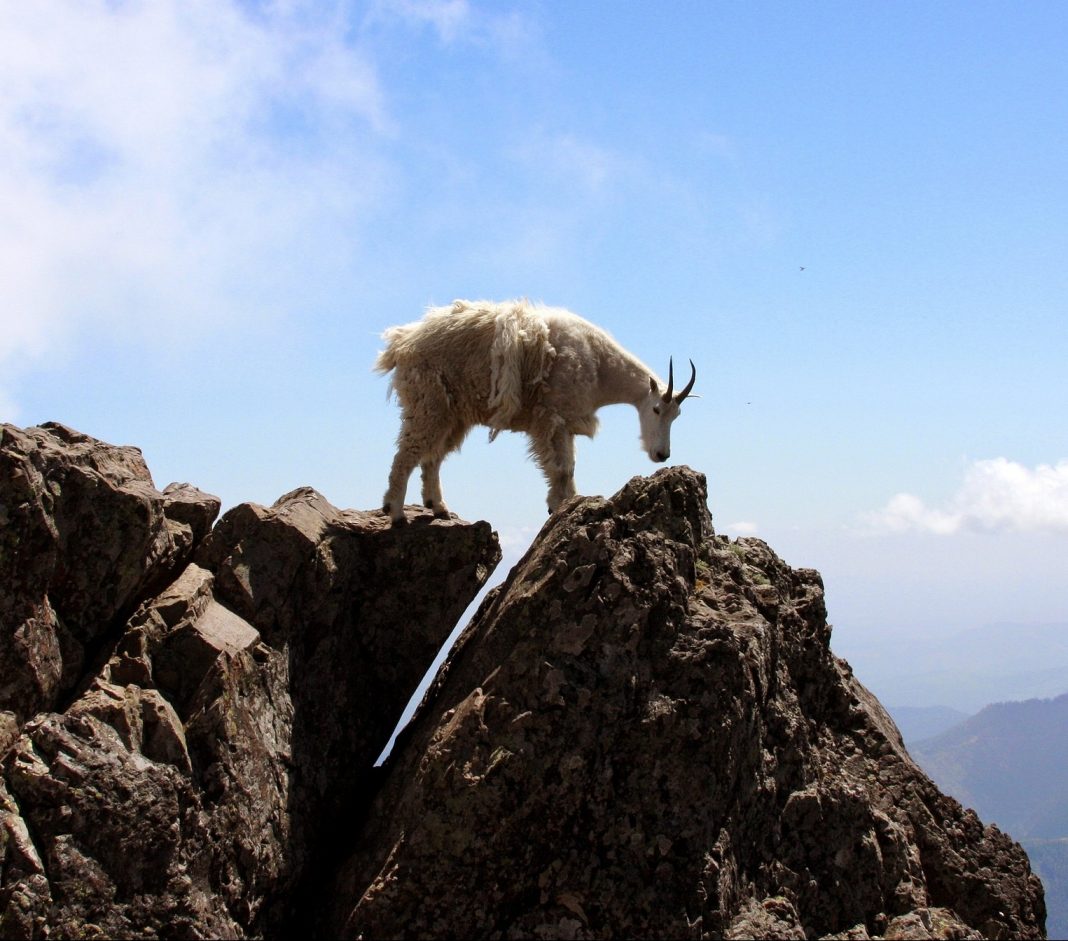 The National Park Service will resume its mountain goat culling project starting on September 14th and will run until November 13th. The Grand Teton Park has suspended the project twice so far. Firstly, the project called off aerial gunning due to bad weather. Secondly, the project was halted when Wyoming Governor Mark Gordon sent a critical letter to park superintendent Gopaul Noojibail.

The National Park Service has received strong criticisms from both Governor Gordon and Wyoming Department of Game and Fish officials in the past. Last February aerial gunners killed 36 goats before the project was postponed. The goal is to remove the goats to protect the native herd of bighorn sheep in the area.

As stated above the cull will take place from September 14th – November 13th. The goal is to cull a maximum of 240 goats from the Park. Park officials are looking for volunteers this time around. Volunteers will not be allowed to keep the hides or horns from the goats they shoot. However, volunteers are encouraged to process and harvest as much meat as possible. Shooters will be allowed to remove as many goats as they can find. National Park Service officials would like to remind volunteers that they need to be in good physical shape. You may need to hike up to 20 miles per day at altitude in extremely rough mountain terrain. Applicants must be United States citizens and at least 18 years of age.

Mountain goats are considered not native to Grand Teton National Park.  Goats can be carriers of disease that can kill the native bighorn sheep. The Grand Tetons are home to a small bighorn herd. The herd is estimated to have a population of around 100 sheep. The bighorn sheep herd is one of the smaller and most isolated herds in Wyoming. The herd has never been supplemented from other areas and is considered to have high conservation value to the Park. The Grand Teton bighorn sheep herd has struggled to grow over the years. In the eyes of the National Park Service, the main reason for that is competition with the Mountain Goats herds.

What are your thoughts on this mountain goat culling? Would you volunteer for such a project? Let us know in the comments!