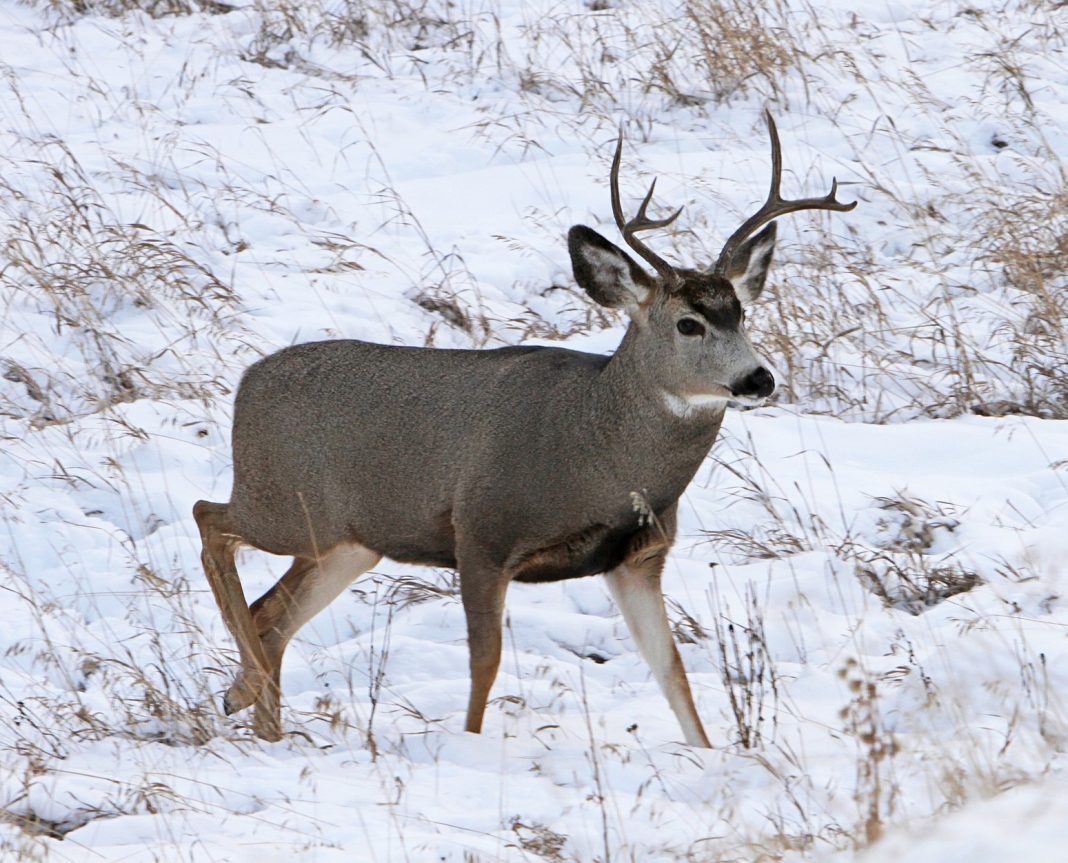 In a 6-1 vote, Wyoming has passed a chronic wasting disease plan. As this disease becomes more prevalent across the country Wyoming has stepped up to slow the spread. The Billings Gazzette reported on July 20th of this decision.

As a result of this decision, there could be higher bag limits and longer seasons. Over the past year, a 31 member working group held meetings to develop the plan. The public expressed “genuine concern for taking action.”

NOT EVERYONE IS HAPPY

Mike Schmid was the lone commissioner that voted no on this proposal. He is not the only person that is not happy with the decision. Although many conservation groups are on board with this some are not. CWD was first discovered in a research facility in Colorado in the late 1960s. It was then discovered in wild deer in 1981. CWD is a Transmissible Spongiform Encephalopathy or TSE that affects deer. It’s a disease that’s thought to be caused by misfolded proteins called prions. The disease is similar to BSE in cattle, Creutzfeldt-Jakob disease in humans, and Scrapie in sheep.

CHRONIC WASTING IS NOT ONLY IN WYOMING

This disease is not only in Wyoming. It was reported as of January 2020 that at least 24 states in the continental United States have cases. In every case, there is an epicenter as to where the disease has first started. If you look at the map of Wyoming you can see this. Basically it starts in an area and spreads from there.

Although many people may think that hunters are the only ones to deal with this disease that is not true. It affects everyone including hunters, hikers, wildlife watchers etc. We as a community need to join hands and help to stop the spread and hopefully eradicate this disease.

What are your thoughts on this Chronic Wasting Disease plan? Do you have some suggestions for fighting CWD?  Please leave a comment, we would appreciate it.