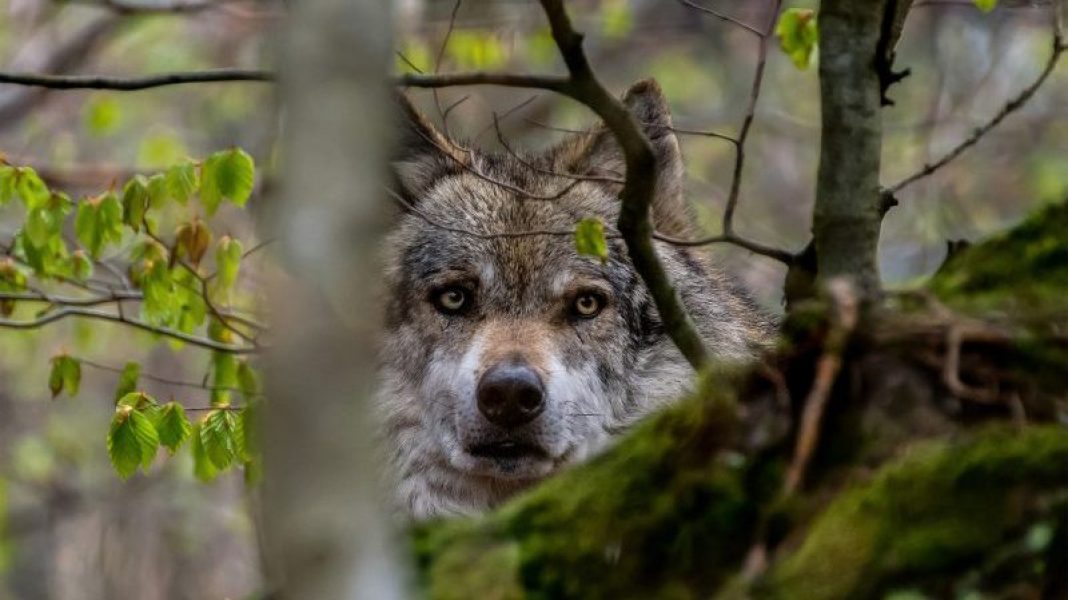 MONTANA COMMISSION REJECTS EXPANDED WOLF HUNTS – Wildlife commission members have voted to reject the proposal to expand wolf hunting. Even after input from wildlife managers and public comments about increasing hunting opportunities. However, they voted to keep the current management plan in place. Montana’s current plan allows hunters to take 5 wolves during the season.

Commissioners also voted to reduce wolf quotas in units 313 and 316, just north of the Yellowstone Park border. Reducing legal limits from 2 wolves down to 1 wolf. Decisions were made after the Commission heard from wolf advocates and wildlife viewers. Pro-wolf supporters demanded a seat at the table, claiming that the table was dominated by hunters that wanted the wolves eliminated.

“This is not a biological objection but a social one, because the optics of this proposal are terrible. From the perspective of conservation-minded sportsmen, it just isn’t ethical. It doesn’t look good. The perception it sends is that the department is catering to those folks who would like to eliminate wolves from the landscape. I don’t envy the commissioners in that seat right now. These are difficult decisions.”

The failed changes included extending the general hunting season to begin Aug. 15th and end March 31st. The wolf season presently runs from Sept. 15th to March 15th. Managers also suggested extending trapping season as well as increasing the bag limit to 10. Proposals like this usually come during Montana’s season-setting process. FWP officials met with local communities in northwest Montana during four separate meetings. At these meetings as well as the online comment section, FWP staff heard from more than 900 people. Comments were gathered and then forwarded to the Commission for consideration. Commissioners voted unanimously to reject the new proposal while also voting to keep the current plan in place.

Thoughts on the Proposal

Commissioner Pat Byorth called the plan a “pander” that will make critics of the state’s wolf plan happy.

“The Region 1 proposal came late and it’s a sea change. And it’s going to have implications for wolf management in a lot of regions,” Byorth said. “To me wolves are a valued wildlife resource. I want to keep wolves healthy and keep them on the landscape, but this doesn’t do it. This is a pander to other issues. And we are making a change that will do nothing, and it almost makes a promise to people that it will.

Nick Gevock, director for the Montana Wildlife Federation, said the organization supports wolf hunting. Stating wold populations in the state are healthy with good genetics. However, Gevock says that extending the season would create conflict with other wildlife.

“The best conservation model is to have hunters on the ground and harvesting within their limits,” Gevock said. “But don’t extend trapping season. Grizzlies are out there and that’s a dangerous situation for the trapper, for the bear and for your staff.”

Where do you stand of wolf hunting? Are you for or against expanding wolf hunting? Let us know in the comments.
Resources for this article:
https://flatheadbeacon.com/2020/02/14/wildlife-commission-rejects-expanded-wolf-hunts-northwest-montana/
https://www.dailyinterlake.com/local_news/20200218/expanded_wolf_hunting_rejected
Did you enjoy the Article? We would appreciate a Share!