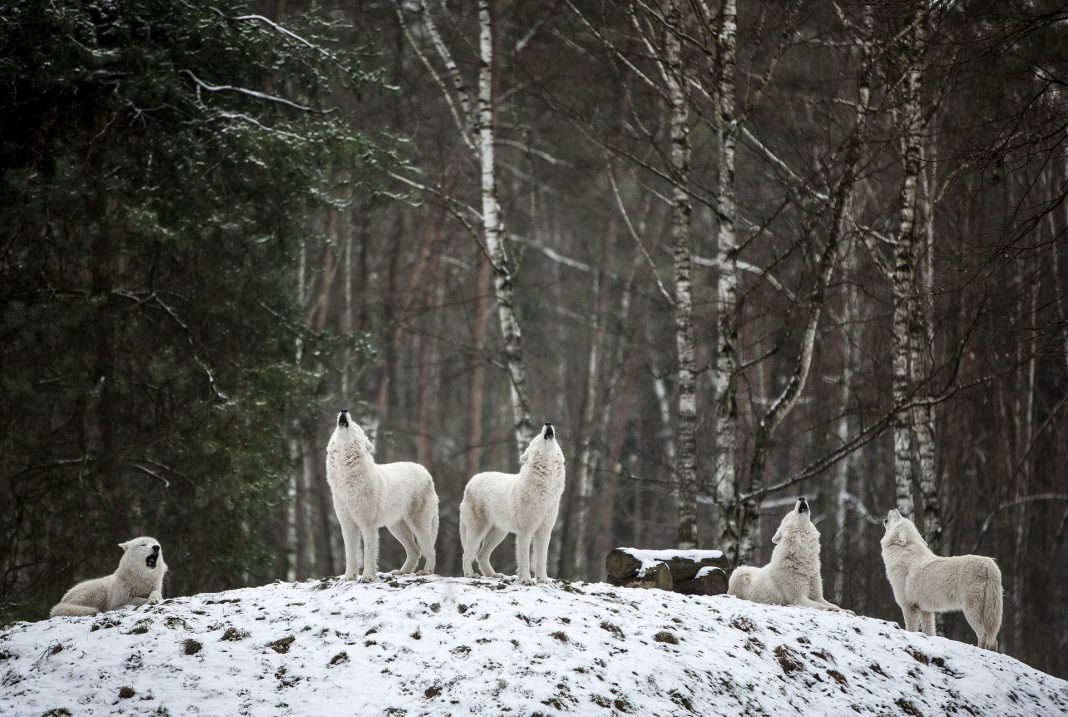 Hunters may soon have the opportunity to harvest more wolves in Montana. Montana Fish, Wildlife & Parks will be recommending changes to the wolf trapping and hunting season in Region 1. Commission members will hear the proposals on February 13th in Helena, Mt.

MFWP created these proposals after hearing input from locals. Most of the information came from four meetings in northwestern Montana this winter. Comments were also gathered online from Dec. 5th to Jan. 27th. Information will be forwarded to commissioners for consideration. Commissioners are also recommending extending the public comment period to March 16th.

“We heard from a substantial number of people attending the public meetings throughout northwest Montana who requested additional opportunity for wolves. Biologically, we have the wolf population to sustain additional harvest opportunity and wanted to be responsive to public input and participation,” FWP Regional Wildlife Manager Neil Anderson said.

The Commission will be considering these and other wildlife proposals at its February 13th meeting. Those interested in following the meetings. Live-streamed audio will be available at fwp.mt.gov. Meetings will start at 8:30 a.m on February 13th. Information regarding the full agenda and background can be found at  fwp.mt.gov under “Quick Links” then “Commission.”

Wolves are a hot button topic and so is hunting them. Because of the successful wolf reintroduction, most western states are creating management plans. So what are your opinions on expanding wolf hunting? Tell us your thoughts in the comments.

Resources for this article:

Wolf hunting may be extended in NW Montana