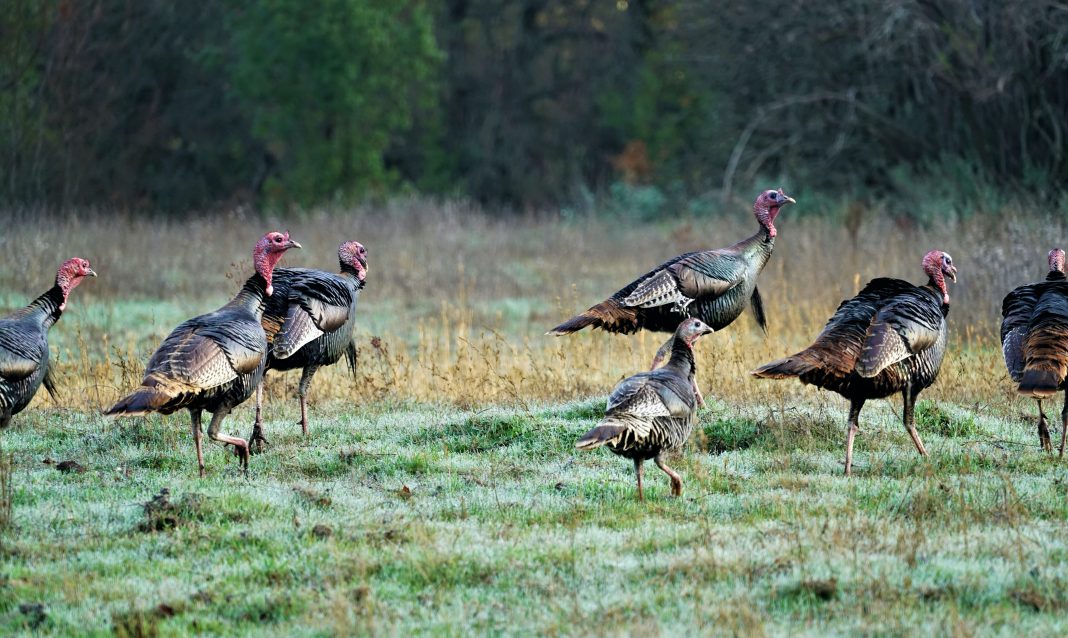 For many hunters, spring turkey hunting signals the start of the new year. Turkey populations can fluctuate wildly from year to year. Most states annually release forecasts on what to expect each year. The Idaho Turkey Outlook reports to hunters how turkey hunting will be. Subsequently, Idaho expects 2020 to be a good – very good year for turkey hunting. Similarly, Idaho releases reports for each individual region in the state. Most of the state had a mild winter resulting in a turkey population boom. The Panhandle and Clearwater regions both offer a large portion of the general season units. However, a majority of the state is managed via special controlled hunts. Below will be a small report for each region.

Turkey season in the Panhandle looks to be very good for many reasons. Firstly, turkeys in the region seem to have faired well over the last 5 years. Secondly, the mild winter of 2019 has helped with overwinter survival and good spring production. Thirdly, the Large Tracts Program has opened thousands of acres to public land with great turkey habitat. Also the ability for great hunting opportunities via general season permits.

Turkey hunting in the Magic Valley region is limited to special controlled hunts. However, mild winters have helped the turkeys greatly in unit 54.

Hunters should expect similar turkey numbers to last year. The Southeast region also has a number of general season permits. Most turkeys in the region will be found on the western sides of the Bear River and Portneuf mountain ranges. The rest of the region has patches and spots of turkeys.

The Upper Snake was one of the few regions to be hit by an earlier than normal winters and heavier than normal snowfall. Expect to see a slight decrease in birds this year. although hunting is still expected to be good. The area has a lot of private property. You should seek permission before hunting in this region.

Due to a large population increase in the region hunters can expect very good hunting. Idaho Game and Fish has added extra special controlled hunts because of the increases. the large majority of turkeys are on private property in the region. Idaho reminds hunters to be respectful and to obtain permission before the season starts.

What are your thoughts on the Idaho Turkey Outlook? Let us know in the comments.