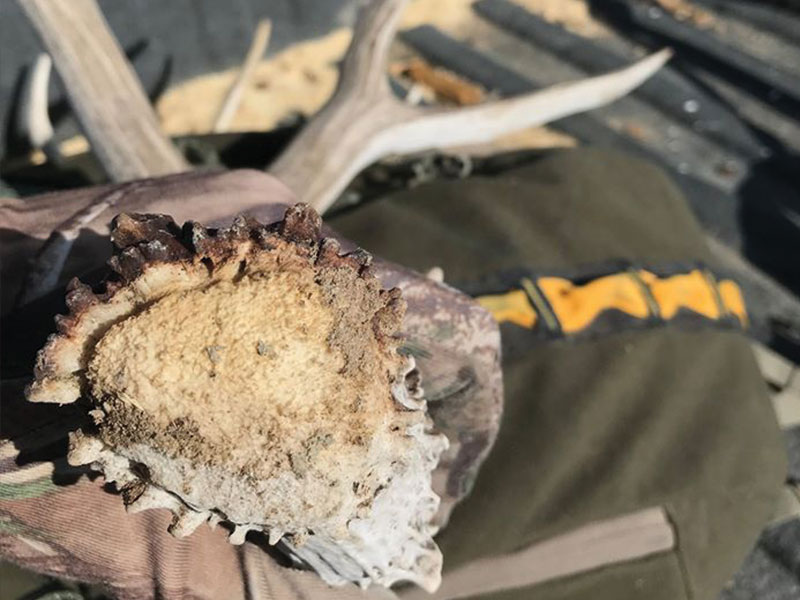 WYOMING SHED SEASON LAWS – Wyoming, where “Social Distancing” isn’t a new concept, instead something residents have been practicing since – forever.

For the outdoors-person, timing of the country’s temporary cease and desist order could not have come at a better time in much of the state as the shed hunting season is again upon us.

Well, that is, if you live east of the Continental Divide, where resident tine seekers do not have to wait until noon on May 1st to partake in the sport. There are also select areas throughout the state (such as the upper Sunshine Foothills and Dick Creek of Meeteetse and Table Mountain – Twin Creeks, Green Creek- in Cody) deemed elk wintering ranges where shed hunting – actually, human intrusion at all – is banned until May 1st.

Enter 2020, the year that just keeps on giving – Wyoming is not immune. New set regulations by the Wyoming Game and Fish have restricted additional areas in the state.

Game and Fish cite the need for seasons regulating horn hunting in the state is primarily due to the time of year and the condition of wildlife in these areas.

“In the winter, big game animals such as mule deer and elk use most of their energy just to survive,” said Rick King, chief game warden. “Limiting disturbance during this critical time of the year may help them hold on to more of their valuable reserves.”

“Extending the closed areas in southeast Wyoming will benefit mule deer on critical winter ranges in the Sheep Mountain and Platte Valley herds,” King said.  “The Game and Fish Department has established mule deer initiatives for the Platte Valley and Sheep Mountain mule deer herds to address concerns with these mule deer populations. A lot of people recreate on winter ranges in these areas, and this new regulation can make a difference in reducing disturbance during a crucial time for mule deer and other big game animals.”

What are your thoughts regarding the new shed hunting laws in Wyoming? 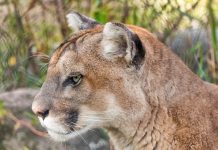